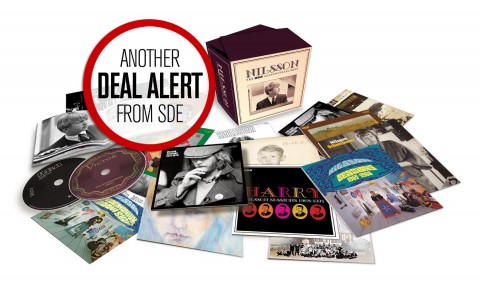 Wow.. just how low can the price of this Nilsson box set go? The universally acclaimed 17CD RCA Albums retrospective is the cheapest price ever on Amazon UK at the time of writing.

For just £28 you get all Harry Nilsson’s RCA albums, with bonus tracks (26 of which were unreleased when this box was issued) PLUS three further discs of rarities containing 59 tracks, with 29 of those unreleased! This is an insane price!! 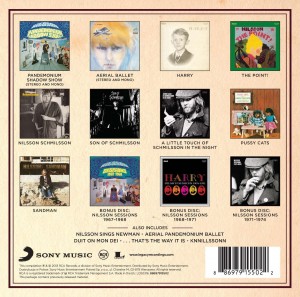 This summer is proving to be a great season for fans of Harry Nilsson.…

The Nilsson RCA Albums Collection is out on 29 July, and we’re delighted to bring…