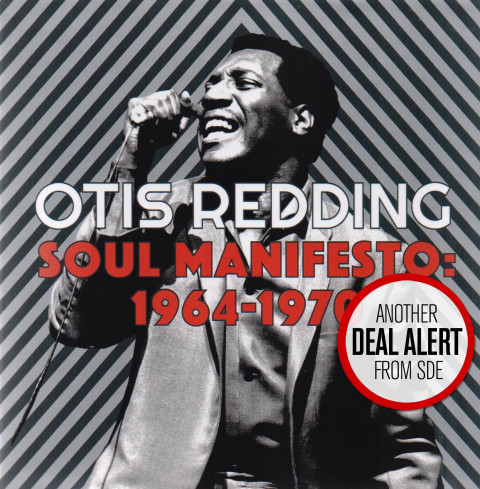 This comprehensive collection features all the studio, live and posthumous albums issued in that six year period and is now only about £23 (€29) on Amazon France, which is less than £2 per disc and a good tenner less than the UK price.