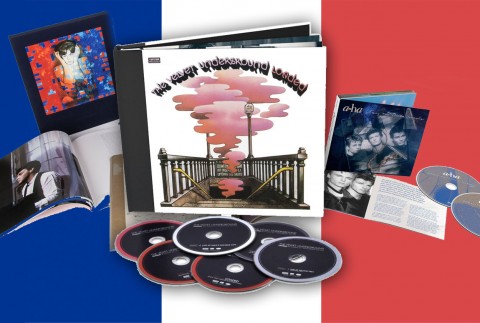 Amazon France have a special promotion TODAY ONLY that offers visitors €10 off any purchase over €50.

Music fans might want to take advantage and to give you a few ideas, below are a some SDE suggestions that could see you save a significant percentage off the purchase price of recent/forthcoming releases…

To get the discount, simply type GRANDMERCI in the discount code field when checking out. Items must be sold via Amazon and not third party sellers and if the item is already discounted as part of another promotion it won’t qualify. Obviously as long as your ‘cart’ adds up to more than €50 (not including P&P) you will qualify!

Note: You can only use the code once, so if you come back for a second separate transaction it simply won’t work. 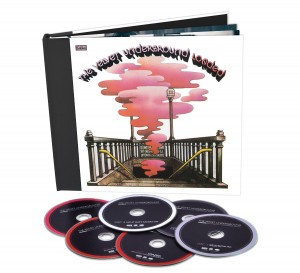 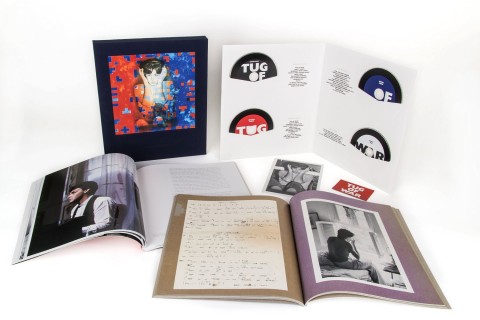 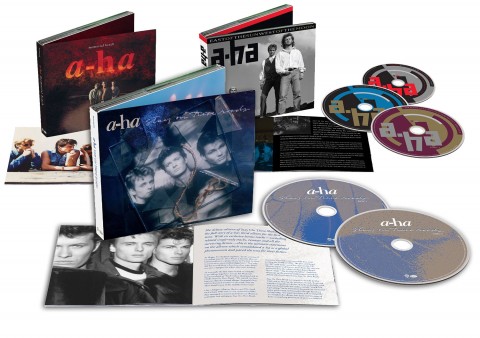 If you pre-order the reissues of Stay On These Roads (2CD), East of the Sun West of the Moon (2CD+DVD) and Memorial Beach (2CD) then you benefit from a great deal. 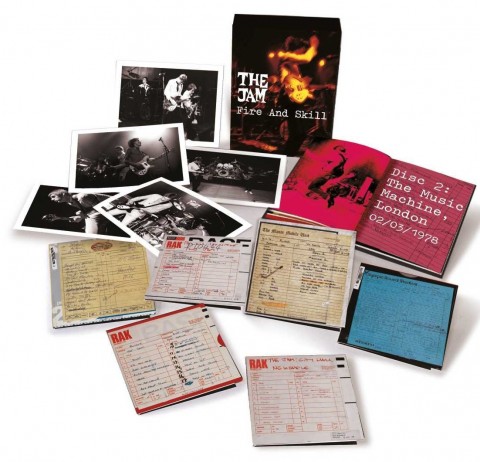 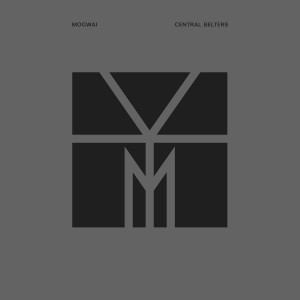 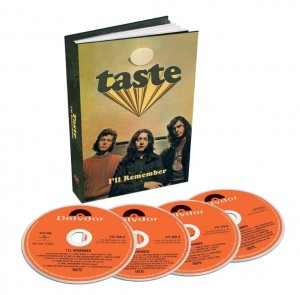 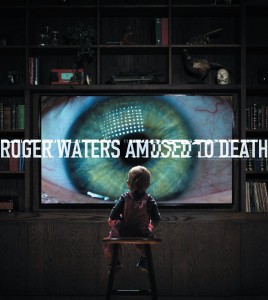 You can buy BOTH the recently released CD+Blu-ray edition of Amused to Death (with hi-res 5.1) and the gatefold 2LP vinyl edition  and have change from £36, thanks to today’s offer.