Black Friday unofficially kicks off the Christmas shopping season next week and as well as lots of online promotions from Amazon and the like, in the USA there will be a spate of special Record Story Day releases which will be available from independent record shops.

Below we take a look at the pick of the releases… 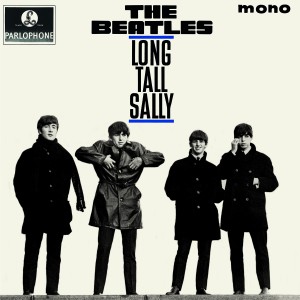 The Fab Four‘s 1964 UK EP release and the first to feature all new material. Like the recent vinyl mono box this is an all analogue mastered affair. 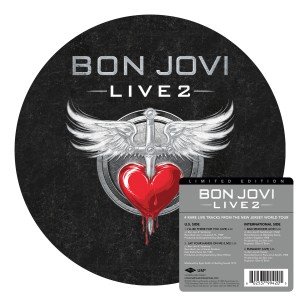 The second disc in Bon Jovi’s live picture disc series features rare live tracks from the New Jersey World Tour including  I’ll Be There For You (Live In Lakeland) and Runaway (Live In Paris) make their vinyl debut. 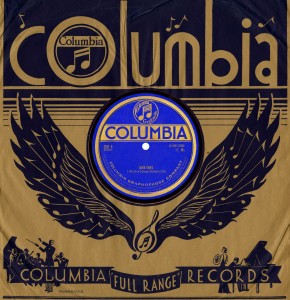 David Bowie / Sue (Or In A Season Of Crime)

This David Bowie 10-inch is already out in Europe but is slightly repackaged for this Black Friday RSD release. Tracks are the same though with the radio edit of the title track as the A-side and ‘Tis A Pity She’s A Whore on the flipside. 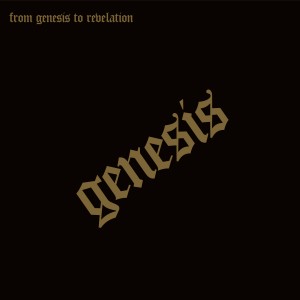 Genesis / From Genesis To Revelation

The 1969 Genesis debut album is reissued on vinyl with original artwork replicated including the inner sleeve. 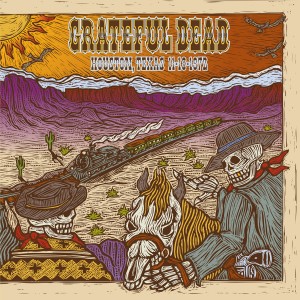 A vinyl record featuring music from the second set of this November 1972 date, this includes a 25 minute rendition of Playing In The Band. All music remastered from the original analogue reel to reel tapes, complete with artwork by Gary Houston. 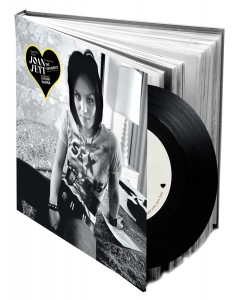 Not a music release, as such, but this flexi-cover Joan Jett book which chronicles all aspects of her music career does come with a seven-inch single that contains previously unreleased live versions Bad Reputation, You Don’t Know What You’ve Got, TMI and Cherry Bomb. 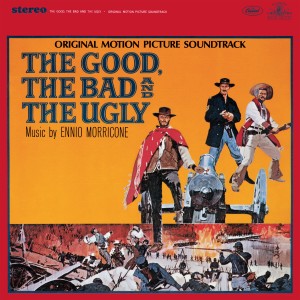 Ennio Morricone / The Good, The Bad And The Ugly OST

The classic Morricone soundtrack to Sergio Leone’s 1967 Spaghetti Western is pressed on ‘smokey red vinyl’ and is exclusive to indie record stores. 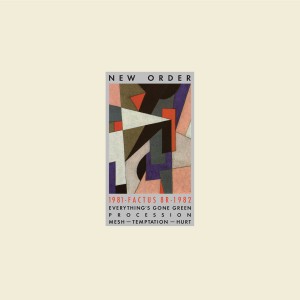 This five-track EP was originally released on Factory Records back in November 1982 and this RSD vinyl pressing features 2014 remastering for all the music. 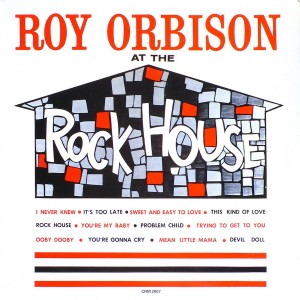 Roy Orbison’s first LP from 1956 has been remastered and is released on (randomly distributed) white, red and silver vinyl. 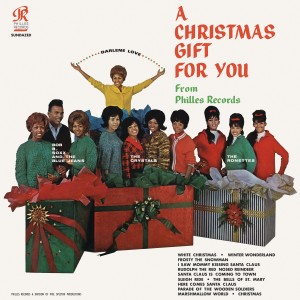 Phil Spector and Various Artists / A Christmas Gift For You

One of the first, and arguably still the best, Christmas compilation albums. A Christmas Gift For You is pressed on limited red-wax edition vinyl. 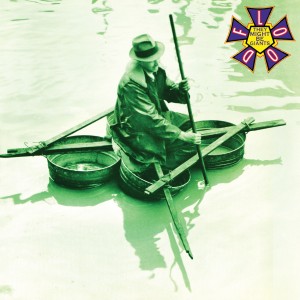 Flood was They Might Be Giants’ third album in 1990 and first on a major label (Elektra/Warner). The two Johns (Flansburgh and Linnell) got to appear on Top of the Pops thanks to UK top 10 hit Birdhouse In My Soul. This is a twelve-inch coloured vinyl pressing with 2900 translucent green and just 100 yellow copies, randomly distributed to stores across the country. 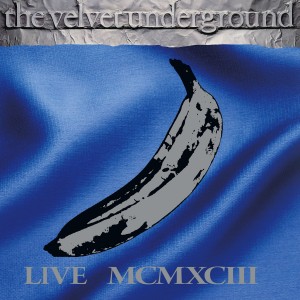 The Velvet Underground’s 1993 live record which documented their short-lived reunion tour is released here for the first time on vinyl. 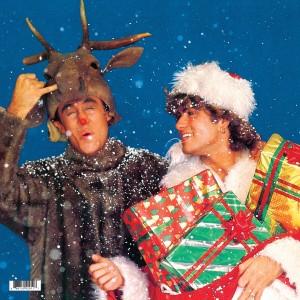 George Michael/Wham! rarities are quite hard to come by, but this limited 30th anniversary red/green twelve-inch vinyl edition does manage to offer up a previously unreleased instrumental version of the Christmas classic that was a UK top ten hit two years in a row in 1984/5. 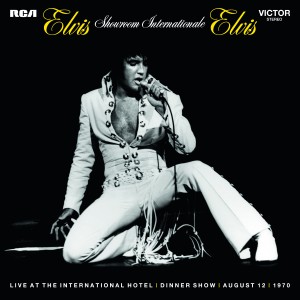 Following on from the deluxe release of That’s The Way It Is comes this special double vinyl pressing that features the full performance from Presley’s 12 August 1970 Dinner show. 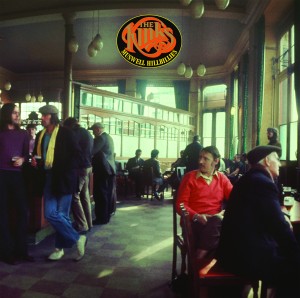 A double 12″ vinyl deluxe re-release of The Kink’s 1971 album features a bonus LP of rarities and outtakes from the original album sessions, plus BBC sessions recorded for John Peel. 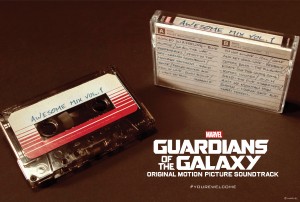 An appropriate cassette edition of the Guardians of the Galaxy film soundtrack featuring tracks from David Bowie, The Jackson 5, and 10cc. 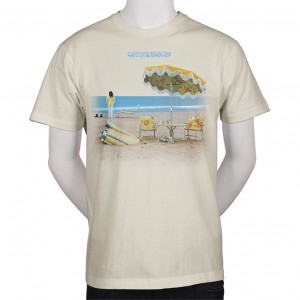 The star attraction from Neil Young is the delayed Official Release Series Volume 2 vinyl box set that features On The Beach, Time Fades Away, Tonight’s The Night and Zuma all remastered for the first time in 40 years from the original analog studio recordings. It’s very expensive though so if that’s beyond your budget you can console yourself with a specially produced T-shirt.

Record Store Day is a great idea we think, but let’s be honest there…