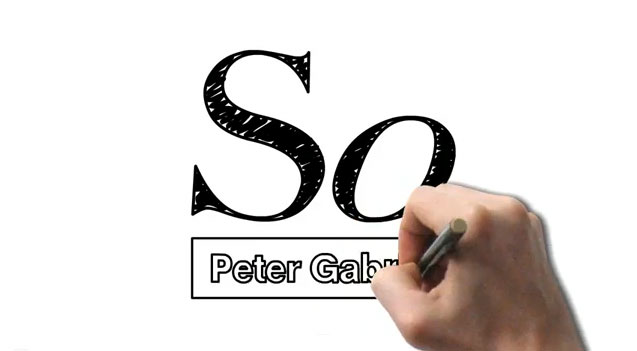 In his letter to me in response to criticisms about the forthcoming So super deluxe edition box set, Peter Gabriel stated that the demo disc in the box – referred to as “So DNA” – was where he did most of his work. He trawled through “thousands of hours of demos” mostly on cassette tape “looking for the pieces that would tell the story of how the songs evolved”. With editor Dickie Chappell, Peter Gabriel has created unique versions of all the album tracks by piecing together different demos and creating an audio patchwork that, for the most part, takes you from Gabriel working alone at a piano to almost complete finished productions.

I’ve had the opportunity to listen to this disc and offer some thoughts and descriptions of the tracks below. The disc mirrors the running order of the album, although as you will see, the tracks are mostly longer than their album counterpart.