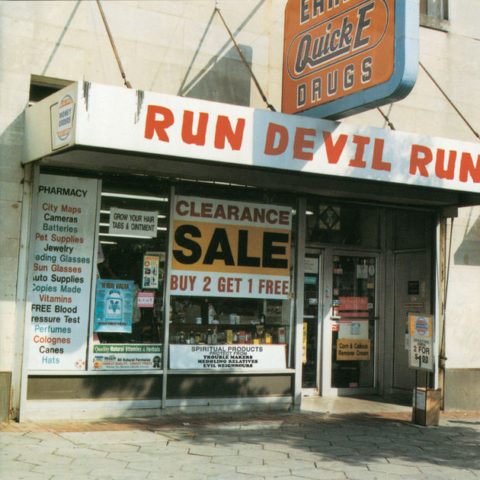 Read the fascinating story of how Paul McCartney came to use this unusual cover image on his 1999 album Run Devil Run.

In a fantastic post on Atlanta’s Creative Loafing, Chad Radford talks to Chris Miller, the owner of the drugstore that ended up on Paul’s album. Miller had no idea this was going to happen until he saw the record came out and two other parties apparently sued McCartney but settled out of court!

Read the story on the Creative Loafing site.