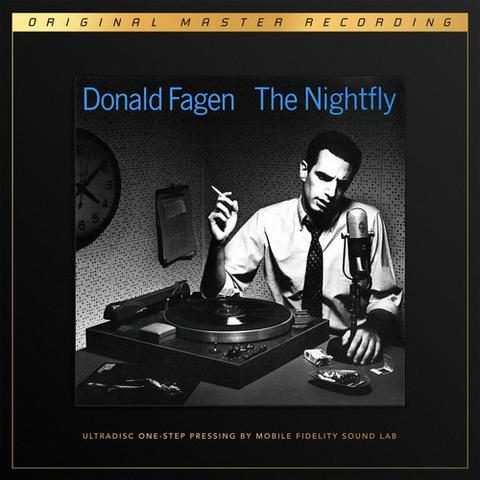 Mobile Fidelity are bringing out a new vinyl edition of Donald Fagen‘s classic debut The Nightfly. It’s actually a 45RPM box set edition and is described as the “ultimate analog edition” of the 1982 album.

The label are certainly talking it up… telling us that Fagen’s solo debut reaches “three-dimensional sonic and emotional heights never before attained by analog recordings on Mobile Fidelity’s opulent UD1S (UltraDisc One-Step) box set”. Admittedly, the packaging sounds good – this comes in an “opulent box and special foil-stamped jackets.

Despite all the blurb from Mobile Fidelity, they don’t confirm if this is a 2LP vinyl set. One presumes that it is, because even though the album clocks in at under 40 minutes, you’d still expect a 45RPM pressing to be over four sides.

The Mobile Fidelity site talks of 6,000 numbered copies, although this is listed as 5,000 elsewhere. The label stress that “no expense has been spared” with this edition, but even so, this is incredibly expensive for one 8-track album, as you can see by the prices below. You can buy it from MOFI’s site for $100 though, where you can also read more about why they think this is so good! Everyone here at SDE I’m sure wants great sounding music, but would you pay £100 or $100 for one album? Leave a comment and let me know. 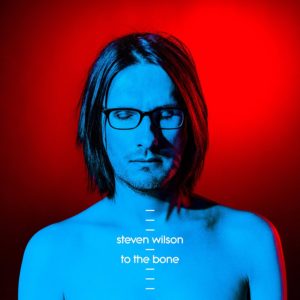 I had a great chat with Steven Wilson this week about his new album To The Bone. That interview will be published on SDE soon. The record is released next Friday, but here’s some advanced warning that on Wednesday next week I’ll be putting up some last minute pre-orders on the SDE Shop for a limited quantity of CD, Vinyl and Blu-ray editions of To The Bone that will all come with a postcard SIGNED by Steven Wilson. I’ve been listening to a preview copy of To The Bone over the past couple of weeks, and I’m really loving it. 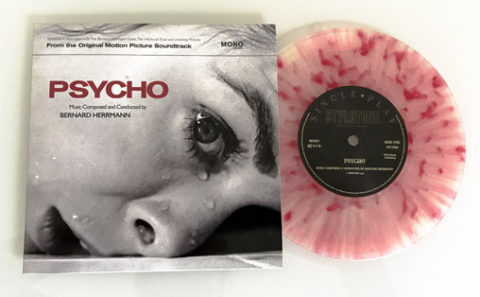 Slightly belatedly… I’d like to officially announce the winner of the Psycho competition. SDE reader Victor Bustamante (from Spain) was randomly selected at the winner and his prize has gone out to him. Thanks to everyone who entered! SDE has some more great competition prizes coming soon, including David Bowie‘s Hunky Dory and Ziggy Stardust on gold vinyl and a copy of the recent Boney M. vinyl box set.

Who has won the Blondie Against The Odds 8CD box set?

Who has won The Human League Virgin Years vinyl box?