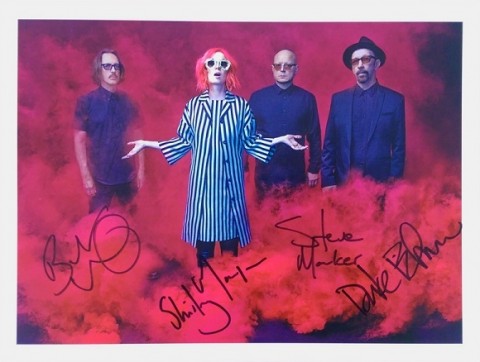 Garbage: How not to reissue an album

I love Garbage. They make grown-up pop music and Shirley Manson’s voice is a thing of beauty. I actually think their second album, Version 2.0, is significantly better than their self-titled debut, but logically enough it’s the first album the band chose to reissue, er, first. However, they’ve made some significant mistakes with the re-release of Garbage which they should reflect on if/when they come around to reissuing Version 2.0. Even if they don’t reflect on them, SDE will do it for them now…

Inform people about the reissue!

The band were telling fans that they were celebrating ’20 Years Queer’ way back in June, but all the focus was on the tour, not the reissue. It seemed obvious there would be a deluxe edition of their debut, but it wasn’t officially confirmed until early September, even though ‘placeholder’ listings had been up on Amazon UK for ages.

Think about what fans might want from a reissue

If you don’t buy vinyl, the two-CD reissue of Garbage was a bit of a let-down. The packaging was a bit average and you got nine so-called ‘G-sides’ (i.e. previously issued B-sides) on the bonus disc, and that’s it. Meanwhile a ‘digital-only’ super deluxe edition (surely a contradiction in terms) offered 41 bonus tracks in addition to what was on the 21-track double CD. Arguably, it would have been overkill to issue everything physically (10 remixes of Stupid Girl, 13 versions of Milk..) but what really upset fans was that the digital SDE also contained 11 unreleased tracks that featured half a dozen “early demo mixes”. Not including the unreleased material on the physical CD deluxe along with a selection of the rarer, or more interesting remixes was a serious misjudgement. I have no doubt this would have affected sales, negatively.

There were two vinyl editions; an album-only 2LP on pink vinyl, and a limited 3LP box set which included the nine ‘G-sides’ on a third record. Again, the remixes and the unreleased material was considered out-of-scope for the vinyl editions. Why?

Call me old-fashioned, but at least try to release everything together. The two-CD deluxe of Garbage came out in early October, the 2LP in late October (late November in the USA for Black Friday) and the 3LP was eventually issued in early December. A veritable dribble of a release. Not only that, but availability outside the Garbage store was dismal. ‘Currently Unavailable’ were the buzz words on many of the global Amazon stores when you tried to put in a pre-order (not just recently, but for months!).

Lack of clarity and confused specifications

Coloured vinyl is normally considered ‘premium’ for collectors and enthusiasts but the £20 double LP offered pink vinyl while the £55+ limited edition came with three black vinyl records. That’s what we here at SDE call arse-about-face. Even worse than that, the cheaper 2LP comes in more lavish six-panel gatefold sleeve. The album is packaged in a reduced four-panel gatefold when included in the 3LP box set. That’s bordering on ridiculous.

Also the 2LP is pressed at 45RPM something that should have probably been ‘saved’ for the for the 3LP box set (which is also 45RPM). Finally, the Garbage store states that the 3LP set “will include a 10 x 10 autographed photo of the band” (which you assume justifies the price) but fails to point out that this is only exclusive to their store and if you pay £55 on Amazon (or elsewhere), you don’t get the signed photo. The 3LP box was already poor value but without the signed photo a bit of a rip-off – you’re paying a £35 premium for the ‘G-sides’ LP a slim fanzine and the box.

In summary, even if you put all the packaging foibles to one side, the track listing of this reissue was dull and uninspired. Chucking all the B-sides on to one CD and then throwing everything-else-you-can-find on a digital SDE was just lazy and suggests delighting the physical-buying 40-something Garbage fan (who was there first time around) wasn’t on anyone’s agenda. It seems that most of the energy went in to the anniversary tour which had wrapped even before the 3LP box had been released.

Paul Sinclair is Editor of SuperDeluxeEdition and has consulted on a number of archival reissue projects in recent years including Tears For Fears’ reissue of Songs From The Big Chair, Thompson Twins Remixes and Rarities and Paul Young’s Tomb of Memories: The CBS Years 1982-1994. 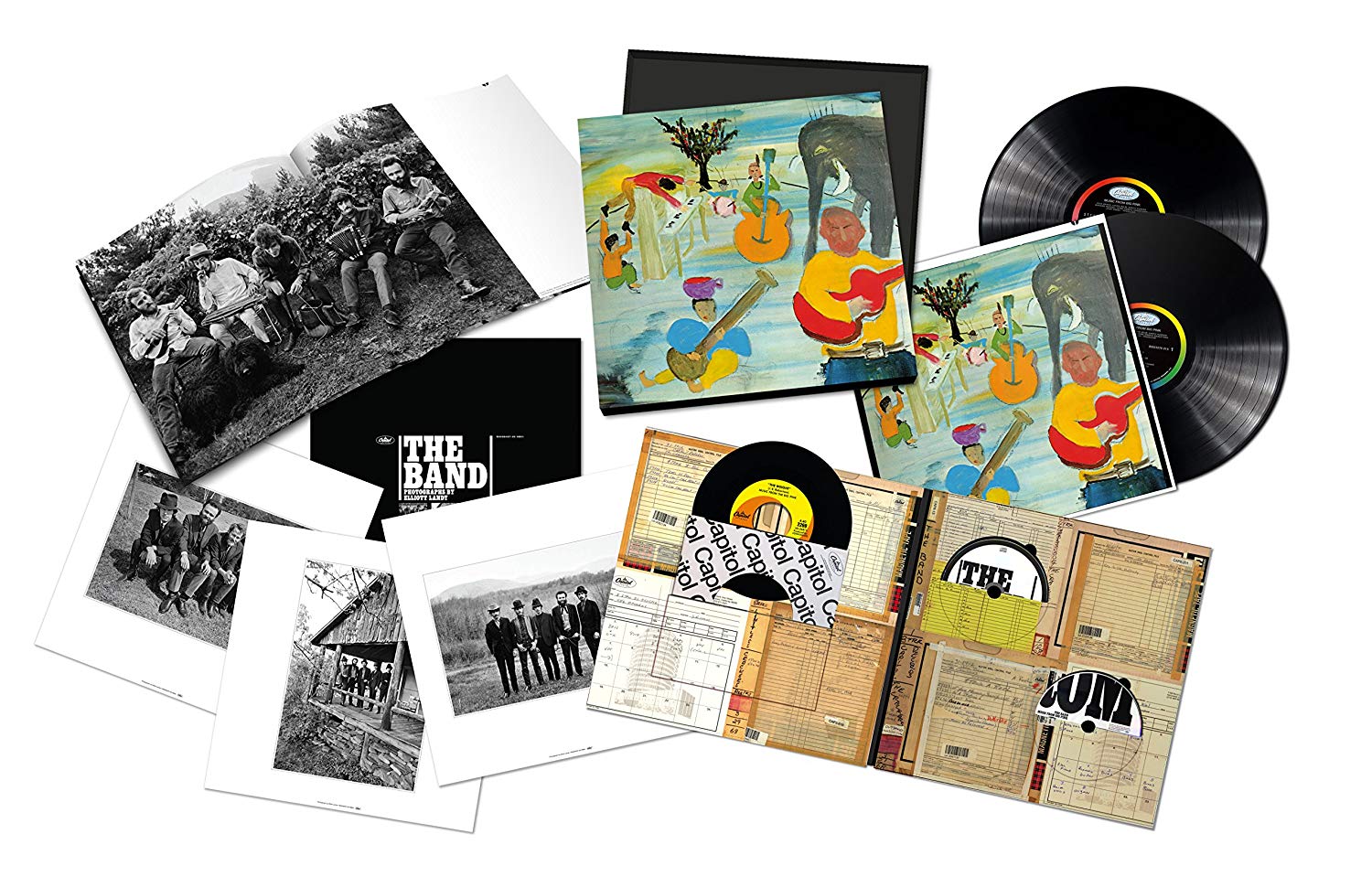