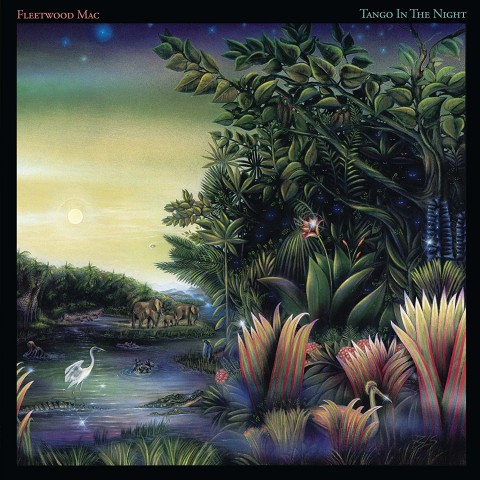 As some of you will be aware, the cat is out of the bag with regards to a reissue of Fleetwood Mac‘s 1987 album Tango in the Night. Thanks to all of you who sent me emails and messages regarding this release which popped up on various retail channels and Fleetwood Mac fan sites about a week ago. If you haven’t heard about this, then let me update you and say that Warners have clearly taken steps to try and put said cat back in the bag and the reissue is no longer visible on Amazon US and other places.

What we do know though, is that there will be a two-CD version which features the remastered album and a disc of early versions, demos and alternates. A super deluxe edition will be similar to previous Fleetwood Mac SDEs and will be a large format box containing three CDs, a DVD and a vinyl record.

I think it is reasonable to assume that the third disc in this set will bring together some (all?) of the many extended remixes issued at the time, although nothing is confirmed. Fans are hoping that the DVD will deliver a 5.1 surround mix, but the word on the street is that it may only contains a hi-res stereo mix and the promo videos. Again, nothing confirmed, although I don’t think we’ll have to wait too long to find out. When the news slipped out, the release date was indicated as 24 February 2017. This may get pushed back, but if it does, it probably won’t be by much. SDE will of course keep you up-to-date with the news on this long-awaited reissue! 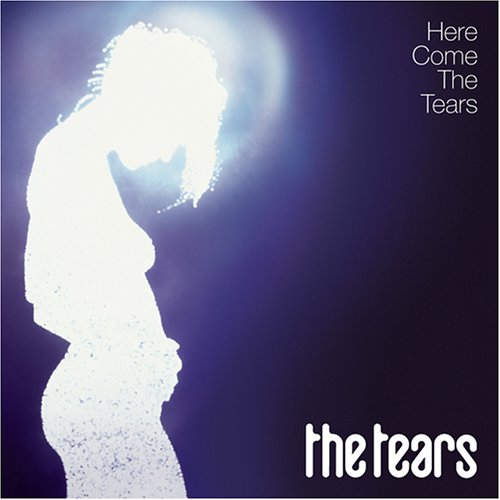 Can we have The Tears next, please?

Given the solid relationship Suede have with Demon Music, it was no real surprise to see that Brett Anderson has partnered with the label to reissue his four solo albums. Collected Solo Work is due in March and is available as a 5CD+DVD box set and a 4LP vinyl collection (the latter available as a SIGNED edition for a limited time). While I’m very much looking forward to this set (I’m a big fan of Black Rainbows, in particular) what about Here Comes The Tears, the semi- forgotten 2005 collaboration between the creative partnership behind the first two Suede albums; Bernard Butler and Brett Anderson? Will we ever see a reissue of that album?

The reaction to The Tears’ record is generally described as ‘mixed’ and when I spoke to Bernard Butler around the time of the reissue of The Sound Of McAlmont and Butler album and asked if we’d ever see a reissue of Here Comes The Tears, even he laughed self-deprecatingly and said “I can’t imagine there’s any demand for it!” But interestingly, he did reveal that he was “never happy” with the mix and for his own satisfaction he’d gone back and remixed the entire record. He sent it to Brett, who “loved it”.

So a reissued and expanded version of the album virtually compiles itself; the new Bernard Butler remix, a remastered original mix, B-sides/extra tracks, maybe some demos and a DVD.

I’d love to see this happen. The album is arguably three or four tracks longer than it needs to be, but the highlights are superb – songs like Refugees, Brave New Century, Autograph, Two Creatures and Lovers. Are you familiar with this long-player and what are your views on this album and a potential reissue? Leave a comment. 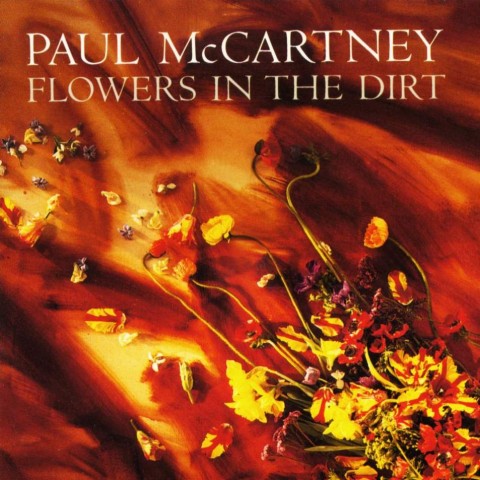 What’s happening with Flowers in the Dirt?

It has been over a month since you left an resounding ‘thumbs down’ to the decision to include 16 tracks as digital downloads in the forthcoming Paul McCartney Flowers in the Dirt deluxe edition and I wrote that ‘open letter’ to Sir Paul. So has anything happened? Will anything change?

Well, I can tell you that I had a half hour transatlantic phone conversation with Paul’s manager, Scott Rodger, late on Thursday evening, where we discussed the issue at length. Scott agreed to talk to me on the basis that it wasn’t an interview to be published on SDE, but I can convey the gist of what was said and give fans some insight into how and why the decision was made. I will do this early next week, so stayed tuned to SDE for all the details!

Eric Stewart is a English musician and producer who is best known for his time with 10cc, a band he was a member of from 1972 to 1995. They enjoyed three UK number ones, including I’m Not In Love (co-written by Stewart), a song that endures to this day.