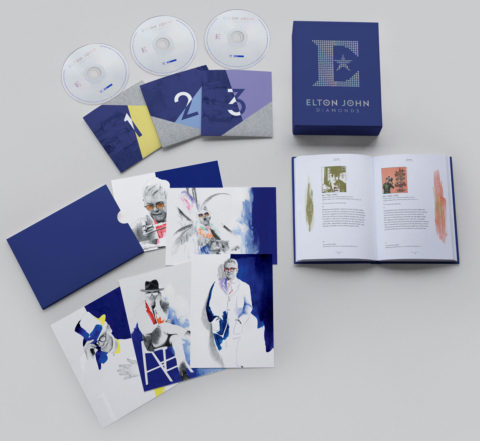 The art of the greatest hits

The news yesterday that Universal will issue yet a new Elton John compilation (called Diamonds) signified the start of the run up to Christmas and probably the first of many time-honoured ‘best of’ collections are that are now waiting in the wings.

The greatest hits. Loved by record companies, and people who buy their albums from supermarkets or petrol stations, but not normally admired by actual, proper fans. The reason is straightforward enough – more often than not, they’ve got everything already.

There are ways that labels can navigate around this. In the 1980s, they started adding new tracks to ensure that the diehards would still buy an album full of songs already in their collection. Examples of this are Kate Bush‘s 1986 compilation, The Whole Story which included Experiment IV and Paul McCartney‘s All The Best which (in the UK at least) included Once Upon A Long Ago.

Another way to make these sets interesting to fans is to include rare or new-to-CD versions of the songs. In other words, don’t just slap all the album versions of familiar singles on the compilation, but use actual single remixes, or promo edits; something that is probably not going to spoil the fun for the casual listener but will earn you some brownie points from the faithful. 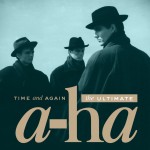 The bonus CD with remixes and/or rarities disc is also occasionally deployed and is probably my favourite way for labels to enhance the greatest hits. A fairly recent example of this is a-ha‘s Time and Again compilation.

What Universal have done in the instance with Elton is two things. They’ve created a ‘limited edition’ version with enhanced packaging – a box set, basically – and they’ve allowed the artist to ‘curate’ a bonus disc in that set.

Often, when artists are involved in selecting track listings and ‘rarities’, it is normally a disaster. Elton is the man who decided getting other acts to cover his songs and putting them on the 2014 super deluxe edition of Goodbye Yellow Brick Road was a good idea, after all. Anyway, Elton’s bonus disc is dull doesn’t really include anything particularly rare and is a bit heavy on the duets. Elton loves a duet.

So fans want rarities, but rarities don’t sell in big quantities. Big hits do sell, of course, although there have been so many Elton compilations that there’s bound to be an element of diminishing returns. All the more reason to put together something really intelligent that fuses the familiar with the unexpected. Diamonds isn’t that collection.

Today’s Saturday Deluxe is brought to you from a forest. Click image to enlarge…