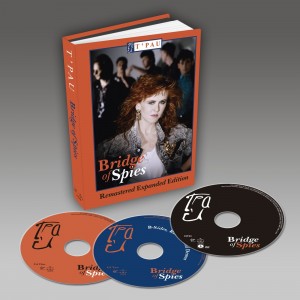 Less than four months after being released, T’Pau‘s Bridge of Spies 2CD+DVD deluxe appears to be out-of-print. This rather suggests caution on Universal’s part when it came to production numbers. It’s now either unavailable or a very high price, so if you get the opportunity to snag one for decent money, go for it. That deal alert in January allowing you to pick one up for £18 now looks like a bargain!

Metallica‘s impressive super deluxe sets for their first two albums are now orderable across Europe, although the prices are both rather high and inconsistent. Amazon France seems to be the best bet at present, but probably worth waiting to see how things pan out. 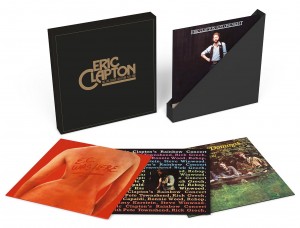 Eric Clapton‘s forthcoming The Live Album Collection vinyl box is down to £75 in the UK. That’s decent, although Universal themselves are undercutting that on their store. 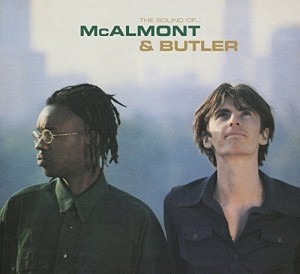 Demon Music will issue separately their remaster of The Sound of McAlmont & Butler which previously was only available as part of the deluxe set. This will be released on 1 April 2016

Phil Collins‘ Hello, I Must Be Going 2CD deluxe is new into the physical UK top 100 at 34 and Dance Into The Light is 46. Not bad, and roughly consistent with what Face Value did a few weeks back. I guess if you bought the Face Value and Both Sides with the box set, you’re highly likely to pick up the rest to ‘complete’ your collection. 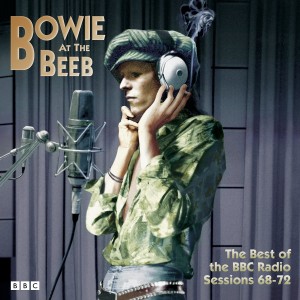 The chart is still full of David Bowie, although only ‘Best Of’ holds a place inside the top ten (currently at number three). The new vinyl Bowie at the Beeb 4LP set debuts at 47 which is decent for a vinyl box costing £60.

The Michael Jackson Off The Wall reissue sits between both Phil Collins reissues at number 38. It’s pretty hard to understand what the expectations were for this release and with no bonus audio it very much relies on the swish packaging and Spike Lee doc to generate interest. The ‘proper’ top 75 album chart (which factors in downloads and streaming) has Off The Wall at 62, which probably means it’s not going to get high exposure in supermarkets and the like. An SDE review of Off The Wall will be published this weekend.

Time to spent your Christmas money! Dig out that £10 that your Nan kindly…