First Saturday Deluxe of the year! I know this is a reissue blog but I thought I’d start the year by listing SDE’s favourite NEW albums of 2016.

They are, in order: 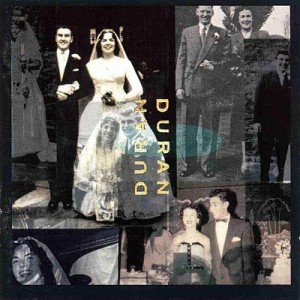 In other news, the band denied it last year when I put it to them, but is Duran Duran‘s 1993 self-titled album, better known as The Wedding Album, being prepped for a 2LP vinyl reissue in February? Amazon USA have it listed for a 10 Feb release and US book retailer Barnes and Noble concur, with a pre-order listing for the same date. I should stress it still may not happen but you’d have to say that it’s looking good…