Universal’s Nirvana In Utero 3CD+DVD box (due 23 September) is back up to £83 in the UK having dropped under £70 at one point. The 3LP 45RPM vinyl version is particularly good value in Britain, costing £28, and producer Steve Albini rates this highly.

More details on In Utero here. 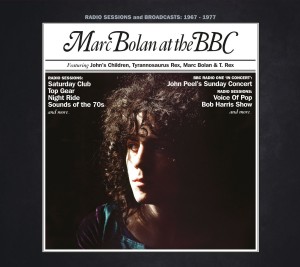 The Marc Bolan at the BBC 6CD box set had risen to just under £50 on Amazon UK but has recently dropped to £37. For those in the US it might be worth considering placing an order, because on Amazon.com you are being asked to pay $108 for the same set which is around £70 sterling.

More details on Marc Bolan Live at the BBC  here. 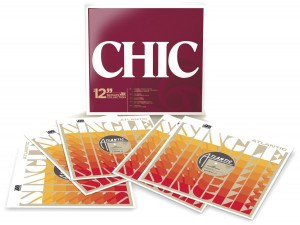