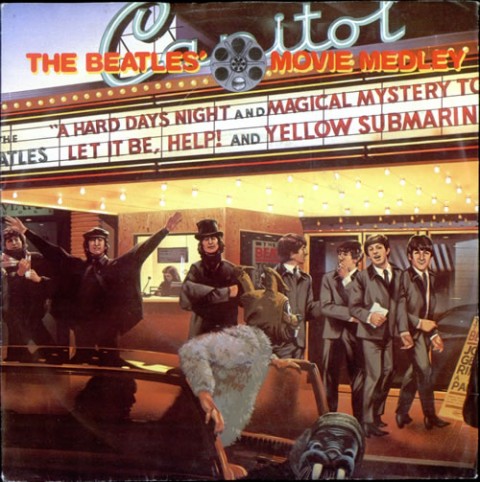 However, Apple didn’t always rule the Beatles’ domain with an iron fist and EMI have allowed some rather dubious releases into the shops over the years and decades.

Here’s our favourite five Beatles releases that shouldn’t have happened: 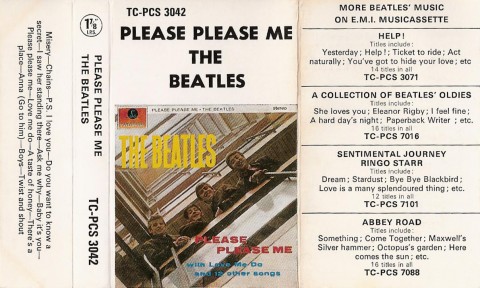 Shockingly, EMI messed around with the running order of studio albums to balance the timings for the cassette releases back in the 1970s. So for example, instead the first track on the Please Please Me being I Saw Her Standing There (with Paul’s memorable “1,2,3,4..” count-in) it’s Misery on the tape! Only Sgt Pepper’s Hearts Club Band went unbutchered; Rubber Soul doesn’t begin with Drive My Car, The White Album (incredibly) doesn’t end with Goodnight, and Abbey Road kicks off with Here Comes The Sun not Come Together. The running orders were finally corrected when new tapes were issued in 1987. 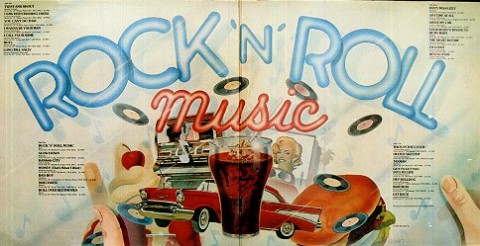 In early 1976 The Beatles’ contract with EMI came to an end and the label started to look at ways to exploit the band’s catalogue. A wave of fifties nostalgia in the mid-’70s prompted them to release the double album Rock ‘n’ Roll Music in June 1976. The retro-fifties design treatment (jukebox, a ’57 Chevrolet, Coca-Cola, Marilyn Monroe) for a band that was the very definition of the sixties, was as bizarre as it was misguided. The first two sides featured lots of the early covers found on albums like Please Please Me and Beatles For Sale with sides three and four moving on to the ‘rockier’ later tracks like Taxman, Hey Bulldog and Get Back. George Martin did some controversial ‘fiddling’ and created new stereo mixes. John Lennon and Ringo were particularly vocal about their dislike for the artwork and it was later improved when this double was split into two albums. As a final insult these ended up on EMI’s budget ‘Music For Pleasure’ imprint. Beatles don’t do ‘budget’!! 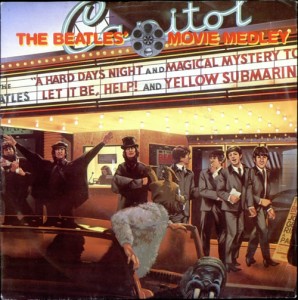 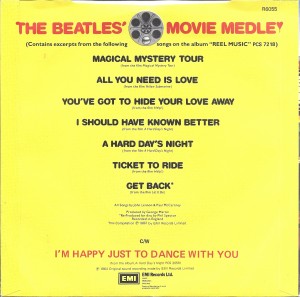 Released in 1982 to promote the movie music compilation Reel Music, The Beatles’ Movie Medley was basically a Fab Four ‘megamix’ designed to compete with the likes of the Stars On 45 Medley. The four minute single features excerpts from Magical Mystery Tour, All You Need Is Love, You’ve Got To Hide Your Love Away, I Should Have Known Better, A Hard Day’s Night, Ticket To Ride and Get Back. It did manage to scrape into the UK top ten but remains the only Beatles’ single not available on CD, which tells its own story. 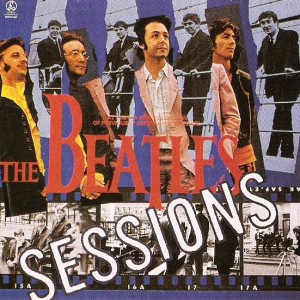 EMI had made the most of previously reissued material. They reissued all the singles in the mid-seventies and were constantly putting out compilations such a Love Songs (1977), Rarities (1978), The Beatles Ballads (1980) and 20 Greatest Hits (1982). There was also a number of box sets including The Beatles Collection (vinyl ‘blue’ box) and The Beatles Box. What they hadn’t done at any point during the 1970s was issue any previously unreleased studio material. They fiddled around for years with ideas, possible track listings and titles, such as Look Back, or Rarities 2. The truth was 12 years after the band split they were still not exactly sure what they had, so in 1982 engineer John Barrett was tasked with listening to all the session recordings.

This eventually lead not to an album release, but to The Beatles Live At Abbey Road, a tour of the famous recording studio open to the (paying) public for a couple of months in late summer 1983. This provided a visual history of The Beatles’ recording career accompanied by a soundtrack featuring outtakes and alternate mixes. Ironically, the combination of preparing the tapes for this show and allowing the public in, lead to material getting in the hands of bootleggers. Beatles engineer Geoff Emerick eventually prepared a 13-track Sessions album in 1984 (full of edits and remixes) but a planned 1985 release  was eventually scrapped when the surviving Beatles found out about the plans. D’oh! Ten years much of this would surface on the Anthology project. 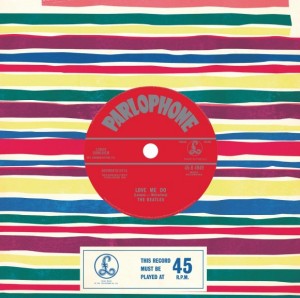 Love Me Do 50th Anniversary reissue

If you think all the cock-ups are consigned to history, think again. On 5 October 2012 EMI proudly re-issued the seven-inch single of The Beatles debut single Love Me Do. This was in celebration of 50 years since the original release. What should have been fantastic celebration turned into something of a damb squib. The reason? EMI had accidentally released the version of the song with session drummer Andy White behind the kit. He had played on the album version of Love Me Do, but not the version issued as a single back in 1962 which featured Ringo. They withdraw the incorrect version on the eve of release but not early enough to stop some fans getting deliveries from sites like Play.com. HMV Trocadero in London also put out its entire stock of the ‘wrong’ version on the morning of Monday 8 October, proving that someone hadn’t got the memo.

Apple/Universal will issue The U.S. Albums box set on 20 January 2014. 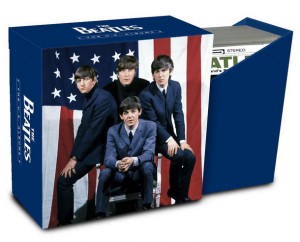