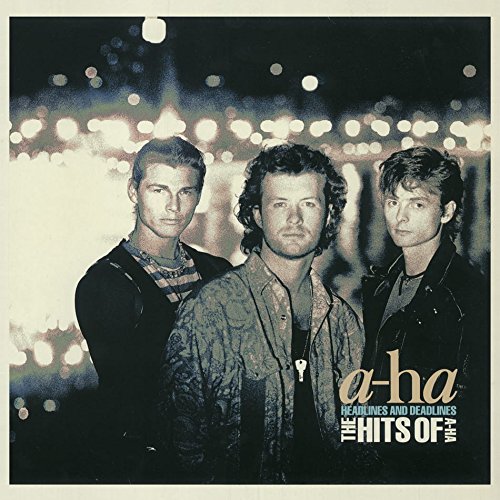 a-ha‘s 1991 compilation Headlines and Deadlines: The Hits of a-ha is to be reissued on vinyl in June.

This was the band’s first greatest hits and featured tracks from the albums Hunting High and Low (1985), Scoundrel Days (1986), Stay On These Roads (1988) and East Of The Sun West Of The Moon (1990). It also included what was at the time a new song, Move To Memphis, which was issued as a single (and later re-recorded for inclusion in 1993’s Memorial Beach).

This set was issued on the format at the time, so this isn’t a vinyl debut, but presumably this will be a 180g pressing and it may or may not be compiled from remastered versions of the hits. Either way, it’s great value in the UK right now at only £13.

Headlines and Deadlines will be released on 8 June 2018.

Headlines and Deadlines - The Hits of a-ha [VINYL]