a-ha will reissue Minor Earth Major Sky and Lifelines, their ‘comeback’ albums that were issued at the beginning of the new millennium.

The band took a break after 1993’s Memorial Beach and pursued their own interests until an invitation to perform at the 1998 Nobel Peace Prize concert in Oslo rebooted their enthusiasm for the band and resulted in the release of Minor Earth Major Sky in 2000. “They weren’t super planned,” says guitarist and songwriter Pål Waaktaar-Savoy of the sessions. “It came about because we wan­ted to do it. When we connect, we make a-ha music, no matter the circumstances.”

It says something about the quality of the first single, ‘Summer Moved On‘, that despite a-ha having zero profile in the UK by this point, it still scraped into the top 40. It enjoyed more success elsewhere, topping the charts in a-ha’s native Norway, while reaching the top ten in Austria and Germany. Three further singles followed in mainland Europe, each with a generous selection of remixes. The album went platinum in Norway and Germany and a-ha were back. 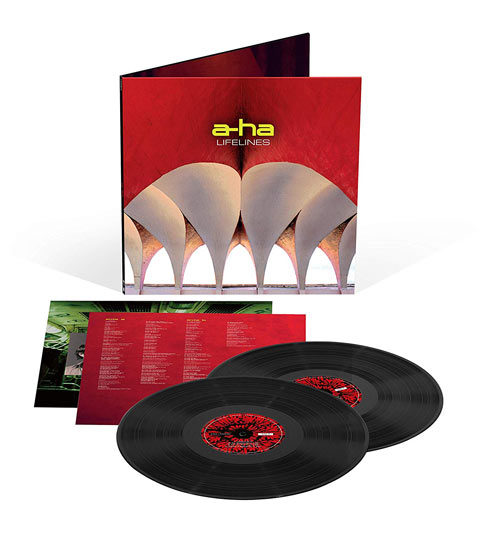 The 2002 follow-up Lifelines, saw a more collaborative approach with each band member contributing compositions to an arguably rather bloated record that perhaps lacked the focus of its predecessor. Nevertheless, there was still much to enjoy such as the brilliantly titled ‘Forever Not Yours‘ (the lead single in most of Europe, but not the UK which opted for ‘Lifelines‘) and the menacing ‘Did Anyone Approach You?‘ There was much fun to be had in collecting the European CD singles issued at this point which offered different production treatments of album tracks such as ‘Turn The Lights Down‘ and ‘You Wanted More‘, as well as some good (and not so good) remixes.

Apart from the odd exception, the two deluxe editions generally eschew the remixes, focusing on early versions and demos. Minor Earth Major Sky virtually exists in its entirety on the second disc in demo form and the CD is completed with a selection of live tracks.

Lifelines bonus material is similar and includes three songs that didn’t make it on to the finished album: ‘The Breakers’, ‘Sole Survivor’ and ‘To Show It Is To Blow It’. Not one to waste a good song, ‘The Breakers’ was later re-recorded by Pål’s band Savoy. Both deluxe sets feature brand new sleeve notes by Kieron Tyler.

‘Minor Earth Major Sky’ and ‘Lifelines’ are both issued on vinyl for the first time as part of this reissue campaign. They are both 2LP 180g black vinyl pressings on gatefold sleeves and feature the remastered album only, without the bonus material.

Minor Earth Major Sky and Lifelines are reissued on 27 September 2019 (the US have to wait a few more weeks, with a release date of 18 October). 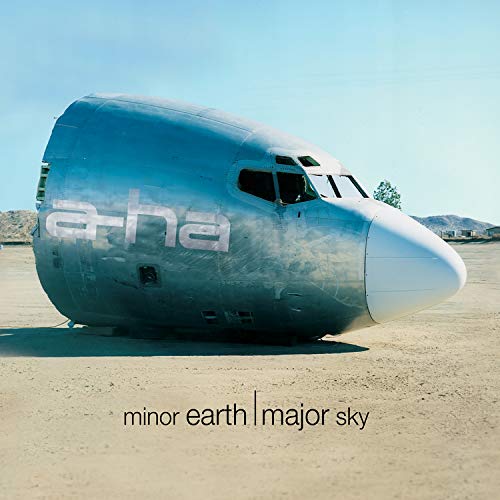 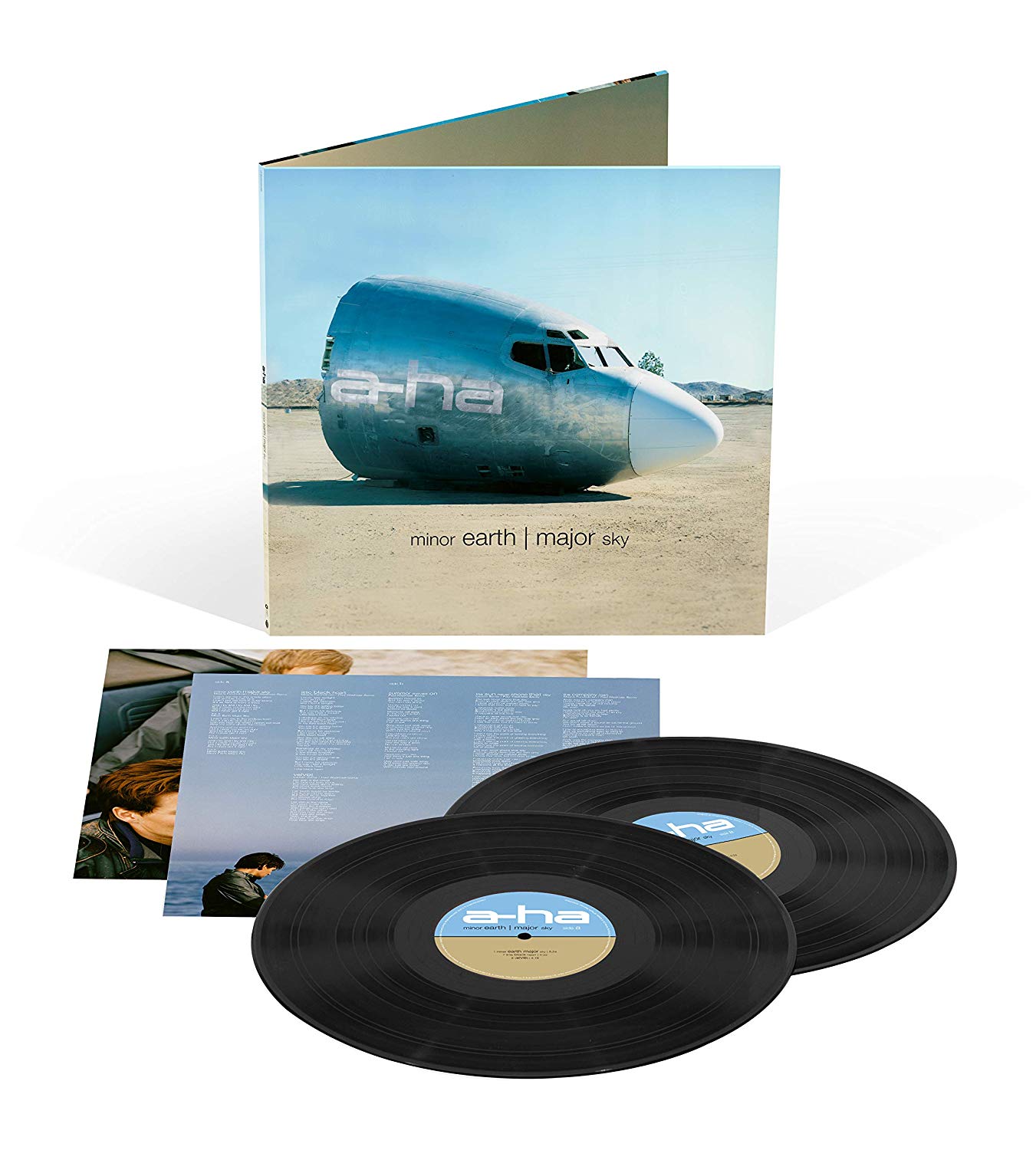 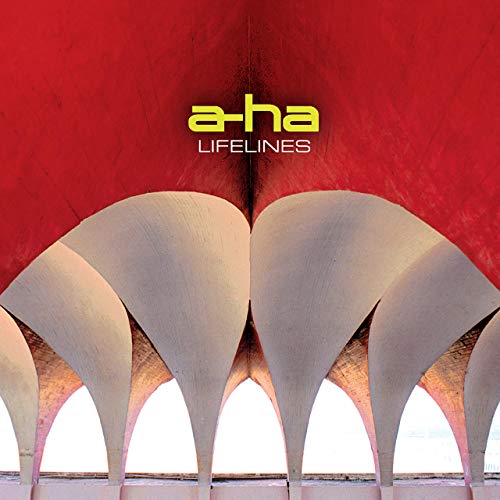 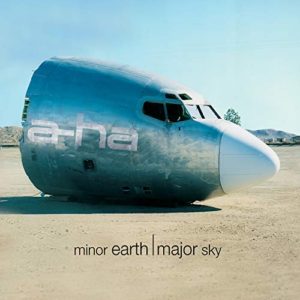 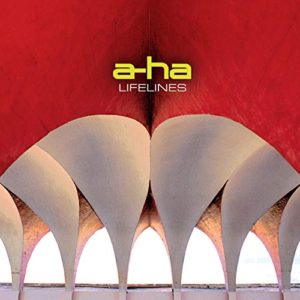 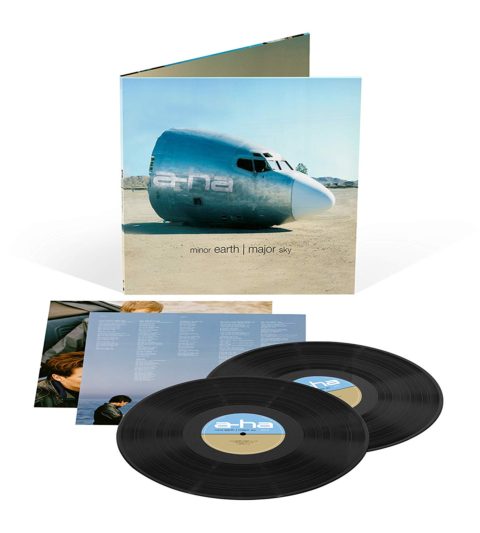 Side 2
1. Time and Again
2. Did Anyone Approach You
3. Afternoon High