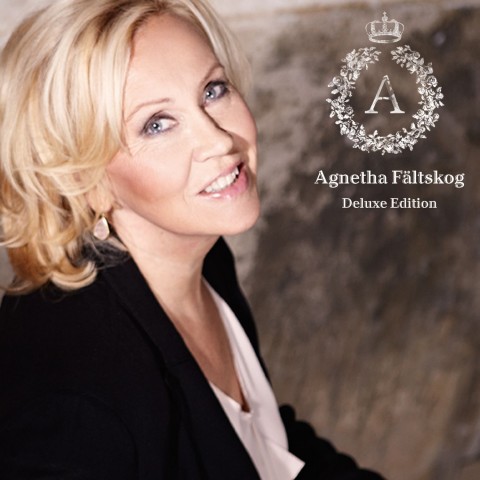 The record was originally released back in May and features a collaboration with Gary Barlow called I Should Have Followed You Home which the pair performed together on BBC TV’s Children In Need show last month.

This new version of A comes with a bonus DVD which contains an hour long BBC documentary called Agnetha: ABBA & After. The standard version is still readily available and the album was also issued on vinyl.

A Deluxe Edition is out now.