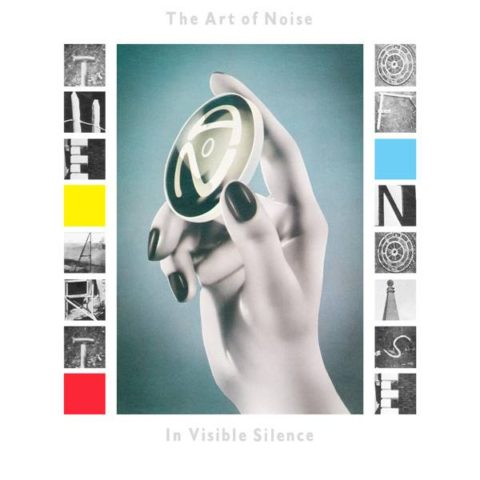 As revealed by Gary Langan on SDE last month, the Art of Noise‘s 1986 album In Visible Silence is soon to be reissued as a deluxe edition and we now have both the date of release and the full track listing…

Their first post-ZTT long-player, In Visible Silence was released on China Records and saw ‘the band’ reduced to three members – Anne Dudley, J. J. Jeczalik and Gary Langan. The album was the first (and only) Art of Noise album to spawn two UK top 20 hit singles – Peter Gunn and Paranoimia – although the actual Max Headroom single version of the latter wasn’t featured at first.

As can be seen below, the original album is remastered and this reissue features 26 extra tracks above the very original vinyl LP edition of In Visible Silence. It includes all the original A-sides and B-sides and for the first time ever on CD Hoops and Mallets and an unreleased version of Backbeat, originally recorded for the 12-inch of Paranoimia.

All tracks are taken from the original master tapes and the remastering sessions were overseen by Anne Dudley, JJ Jeczalik and Gary Langan. Expanded versions of In No Sense? Nonsense! and Below the Waste will follow later in the year.

In Visible Silence deluxe edition will be issued on 19 May, six days before Dudley, Jeczalik and Lagan ‘reboot’ the album live on stage in Liverpool. 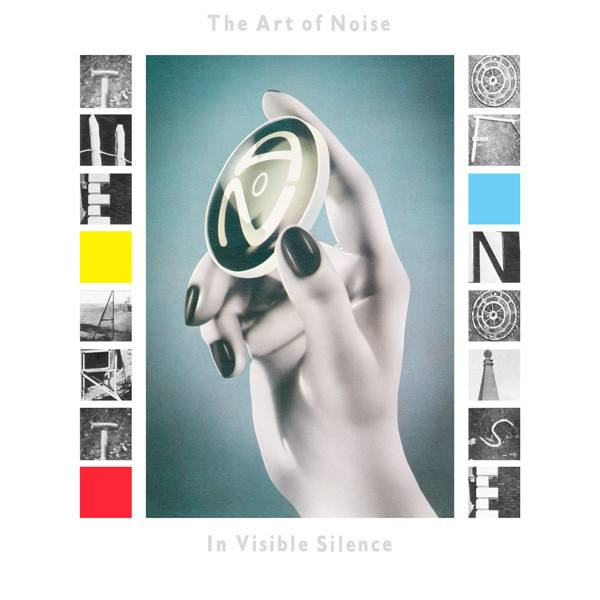 Who's Afraid of the Art of Noise audiophile vinyl box set

Classic Album Sundays, those celebrators of the vinyl record listening experience, have teamed up…

Zang Tuum Tumb review: What is the Value of Entertainment?