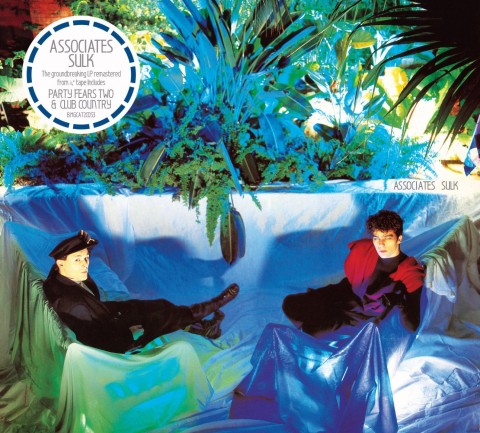 Formed in Scotland in 1976 by Billy MacKenzie (vocals) and Alan Rankine (synths / guitars / programming), the pair settled on the name Associates in 1979 after a short period as The Ascorbic Ones and then for a while in 1979 with the moniker Mental Torture. Their debut album The Affectionate Punch was eventually released (on the Fiction label) in August 1980. The following year the band issued six singles (on another label, Situation Two) whose A and B-sides were gathered on the next long-player, compilation Fourth Drawer Down.

The next album Sulk (on yet another label, Beggars Banquet) would be the commercial breakthrough, delivering two top 20 singles in Party Fears Two and Club Country. This would be the last album with founding multi-instrumentalist Alan Rankine.

The new 2016 reissues are curated by Associates bass player Michael Dempsey. These are remastered (from original tapes) with bonus discs full of rarities and some unreleased tracks. The booklets also feature new notes and rare photos. Only Sulk is seeing a vinyl reissue at this stage, and that’s album only without any of the bonus tracks. 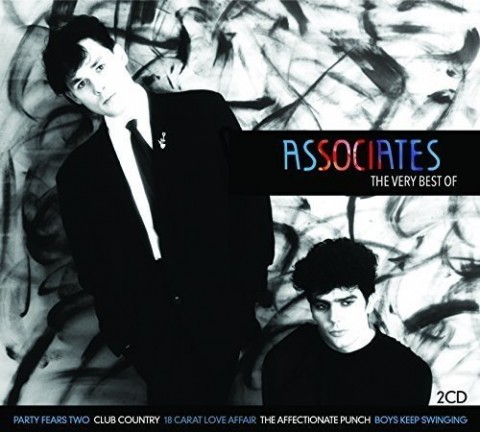 Even if you’re buying the individual reissues, you should not discount the companion anthology Associates – The Very Best Of. This 26-track, two-CD set is issued on BMG’s Metro Select label, and features three previously unreleased tracks, along with their biggest hits and celebrated cover versions, including David Bowie’s Boys Keep Swinging.

The two-CD deluxe editions are due on 6 May, preceded by The Very Best Of, which is issued a month earlier on 8 April 2016. 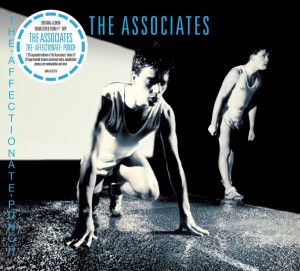 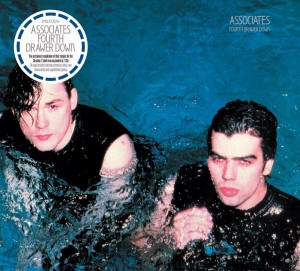 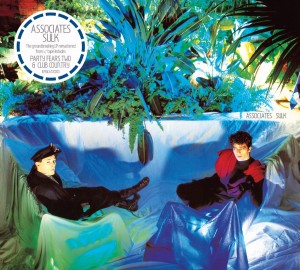 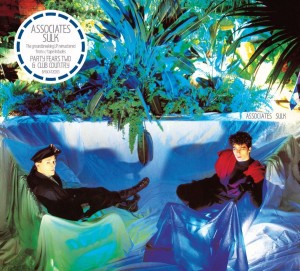 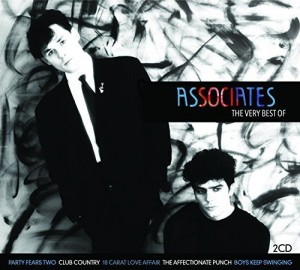 CD1
1/ The Affectionate Punch
2/ Amused As Always
3/ Logan Time
4/ Paper House
5/ Transport To Central
6/ A Matter Of Gender
7/ Even Dogs In The Wild
8/ Would I…Bounce Back
9/ Deeply Concerned
10/ A
All tracks produced by The Associates, Mike Hedges & Chris Parry