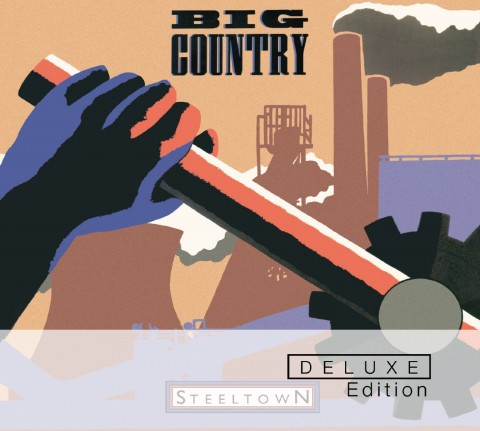 Universal’s reissue of Big Country‘s Steeltown will include a 17-track bonus CD according to fan-site bigcountryinfo.com.

Included on the second disc is a plethora of A-side edits and B-side as well as ‘rough mixes’ and demos of East of Eden and Wonderland.Surprisingly, the twelve-inch version of Wonderland which was included in the previous expanded reissue, looks to have been omitted.

Later this month Cherry Red will issue We’re Not In Kansas, a five-CD box…

Big Country / The Seer, Peace In Our Time and No Place Like Home: 2CDs

Universal Music will issue a trio of Big Country deluxe editions next month. The…