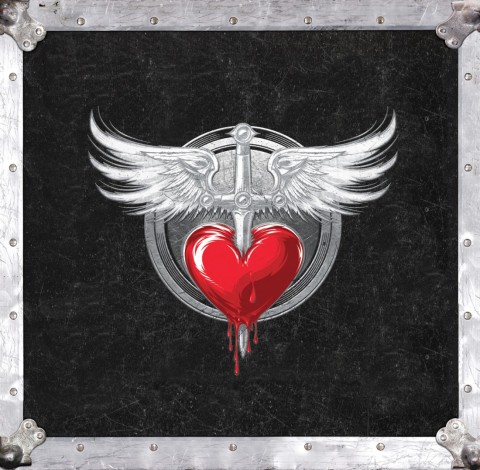 The 12 studio long-players are spread across 20 vinyl records (see listing below) with six of them being available on vinyl for the very first time.  This will include a bonus record with the moniker ‘Extras’ featuring “rare b-sides from Bon Jovi’s international single releases”.

This is a 24LP box set so the other records included are the new album This House Is Not For Sale, Jon Bon Jovi’s two solo albums (Blaze of Glory and Destination Anywhere) and the Extras LP.

This box has been on the schedule for a while and indeed the artwork above was found online for a slated 2014 release, so this may or may not be the finished visuals for the 2017 version.

The albums are being released individually on vinyl (in November), so that’s an option if you wish to ‘pick ‘n’ mix’. For the box you’ll have to wait until 10th February next year.

More information on this set when we have it.