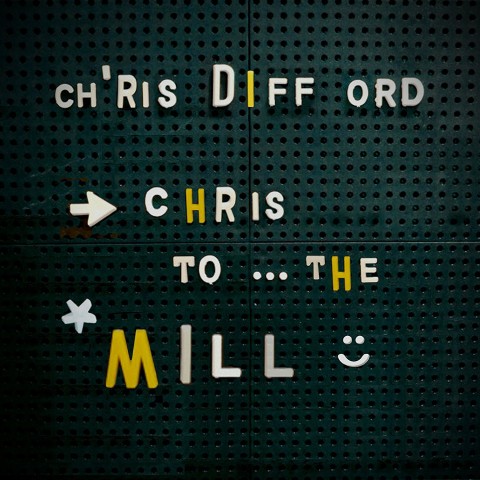 The solo work of Squeeze singer-songwriter Chris Difford is collected in Chris To… The Mill, a new 4CD+DVD box set that collects albums, rarities and unreleased demos.

Difford’s three solo albums – I Didn’t Get Where I Am (2002), The Last Temptation of Chris (2008) and Cashmere If You Can (2011) – span nearly a decade and all feature here, along with 21 bonus tracks – B-sides, songs featured on compilations and unheard demos.

A DVD features Chris discussing the songs as well as four new acoustic performances, filmed at Elton John’s studio. This set is packaged in a clamshell box (with the discs in card sleeves) and comes with a 48-page booklet with new notes by Chris on each album and a track-by-track annotations.

Chris To The Mill