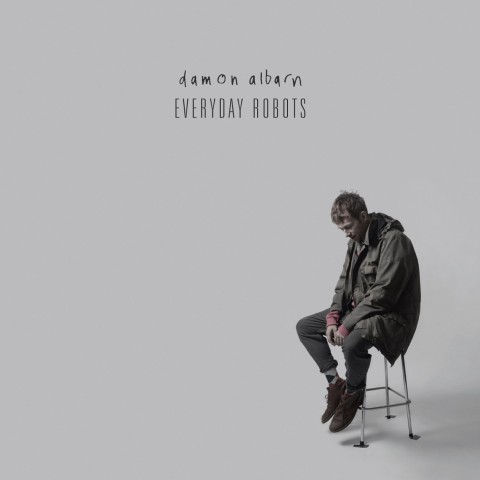 The Blur frontman’s album will be available in a variety of formats including a deluxe edition which comes with a DVD featuring live performances of four album tracks (as well as a track-by-track guide) and a 2LP vinyl version that also comes with a CD of the album.