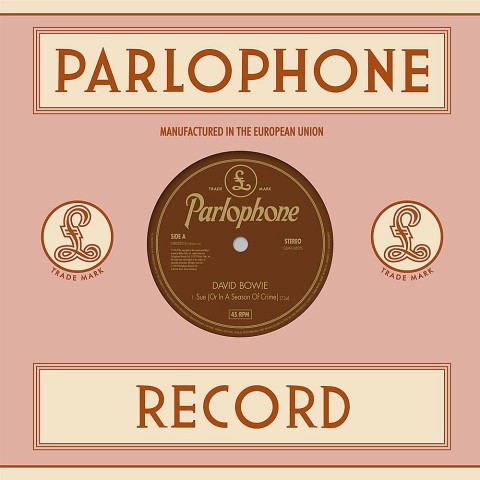 David Bowie‘s new single, Sue (Or In A Season Of Crime), is receiving the retro packaging treatment ahead of its 17 November release.

As previously mentioned, the single was specially recorded for inclusion on Bowie’s forthcoming five-decade spanning hits set Nothing Has Changed, but it is also being issued as a 10-inch vinyl record (and digital download) and has a vintage sleeve design as seen above.

Unique to these formats is a ‘radio edit’ of Sue (Or In A Season Of Crime) that chops three and a half minutes off the running time and ‘Tis A Pity She Was A Whore a new 2014 recording. Unless a CD single is issued or either of these end up on some Target/Walmart-type special edition both of those tracks will effectively be unreleased on CD.

As well as the UK 10-inch release (Cat No. 10RDB2014), the record will be issued in North America on 28 November as a ‘Black Friday’ exclusive. Full details of Nothing Has Been Changed can be viewed here. 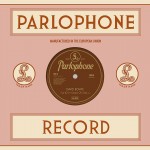 Nothing Has Changed / 3CD Deluxe Edition

Nothing Has Changed / 2LP Double vinyl