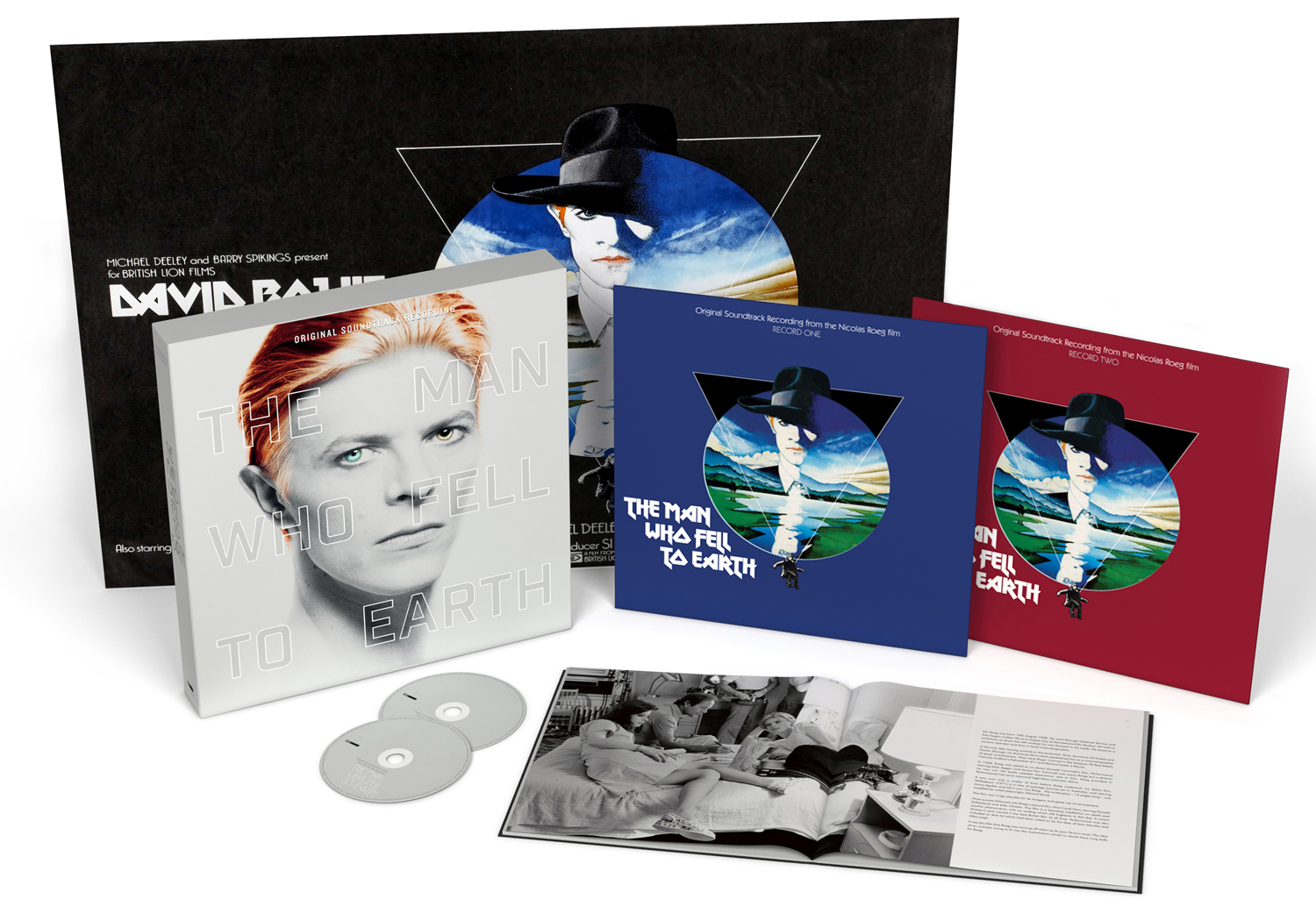 SDE reported just last week about the restored deluxe blu-ray version of Nicholas Roeg’s 1976 film The Man Who Fell To Earth – which of course starred David Bowie. Well, the really big news is that Universal Music will release for the first time ever, the original movie soundtrack, and it will also be available as a deluxe box set.

The soundtrack has always been highly celebrated and long sought after by fans but until now unavailable as a body of work. The music is primarly a combination of pieces by Stomu Yamashta and John Phillips, who composed specifically for the film.

Why it was never really issued is not really know, but lost tapes have apparently recently being uncovered and the original recordings have been remastered for individual two-CD and 2LP releases.

The deluxe box set version contains both formats (four discs), a poster (unlike the blu-ray box, this is the original poster design) and a 48 page hardback book with rare photos and a new essay about the film from Paolo Hewitt. The book also contains notes from the movie’s editor Graeme Clifford, who fascinatingly reveals that he used Pink Floyd’s Dark Side of The Moon as a temp soundtrack whilst working on the film.

“On my original cut, I scored the entire movie to Pink Floyd’s Dark Side Of The Moon. I think I used every single track on the album. The whole movie was Pink Floyd except for the one piece at the end, and it worked beautifully. The movie was made for that score! I don’t know if there was any serious attempt to get Dark Side Of The Moon cleared for our project but obviously, that never happened”

Although most of Yamashta’s contributions subsequently ended up on his own albums, the majority of John Phillips (of the Mamas and Papas fame) music for the film has been unavailable for 40 years.

This original soundtrack recording for The Man Who Fell To Earth will be released as a two-CD set on 9 September, with the 2LP vinyl and box to follow on 18 November 2016.

The Man Who Fell to Earth - deluxe box set

The Man Who Fell to Earth - 2LP Vinyl 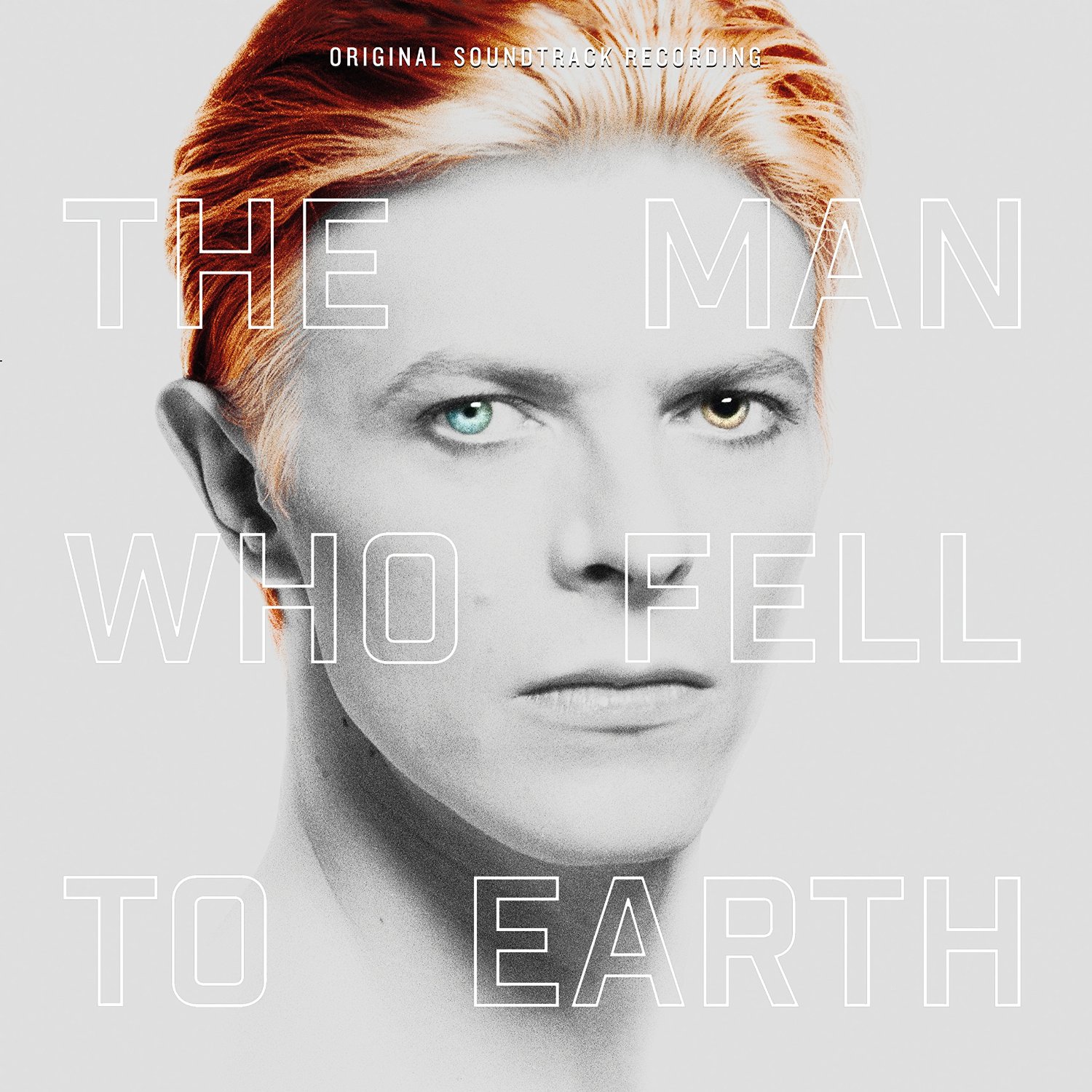 The Man Who Fell to Earth - 2CD