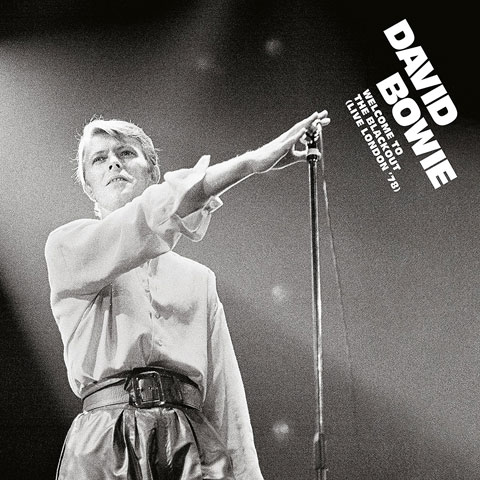 In a not entirely unexpected move, Parlophone will issue David Bowie‘s Welcome To the Blackout (Live London ’78) as a two-CD set in June.

This live album was taken from performances in London in June/July 1978 on Bowie’s Isolar II tour and was mixed by Bowie and David Richards a month after the tour ended, in January 1979.

The recordings were unreleased until Record Store Day 2018, when this was issued as a triple vinyl package and it became the best-selling release from that day. 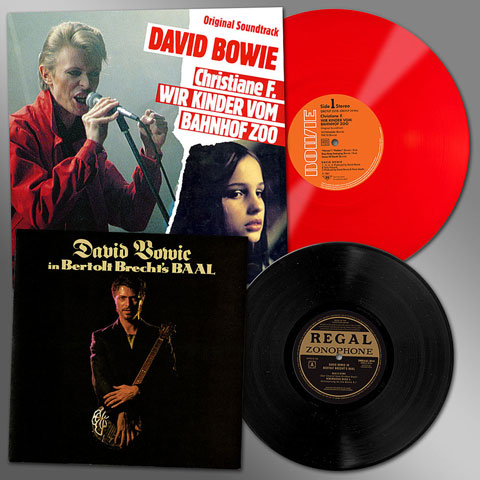 The two-CD edition of Welcome To the Blackout will be issued on 29 June 2018. On the same date, a red vinyl edition of the Christiane F. soundtrack will be released on RED vinyl, along with a 10-inch black vinyl edition of the Baal EP (the tracks from which were included on Re:Call 3 in the A New Career In A New Town box set). Both of these vinyl releases will only be available in ‘Bricks and Mortar’ record stores (i.e. physical shops).

Welcome To The Blackout (Live London '78)

Welcome To the Blackout (Live London ’78)

Station To Station
Look Back In Anger
Stay
Warszawa