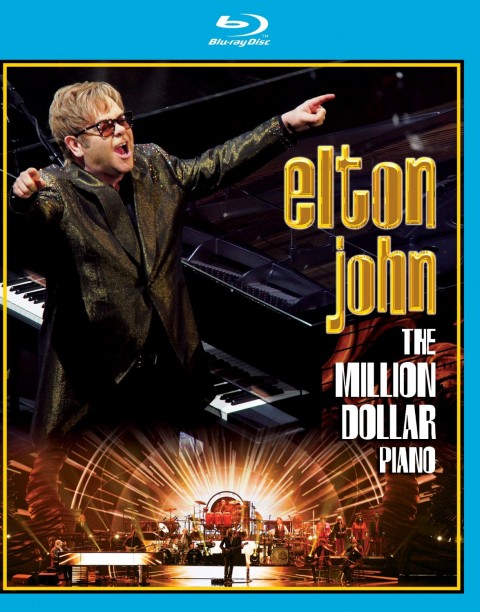 John’s residency at at Caesars Palace has been running since September 2011 and he is actually still playing there at the time of writing. Produced by Eagle Vision, this film featuresthe concert performance with Elton and his band performing amid some stunning multimedia staging with graphics and animations projected onto the piano as well as on giant screens behind the stage.