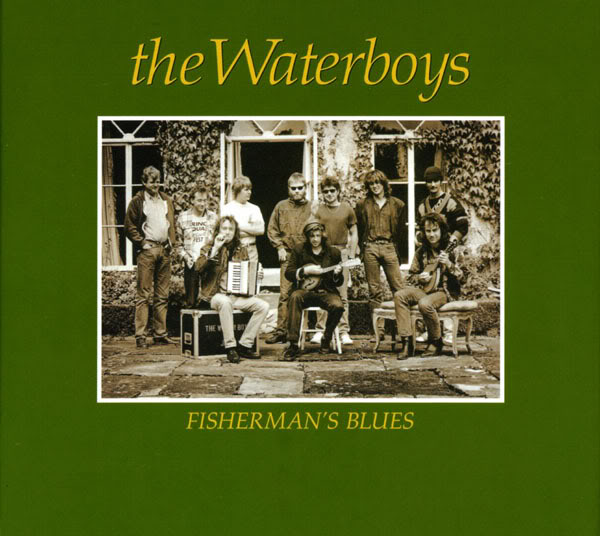 EMI today revealed that in celebration of the 25th anniversary of the classic Waterboys album Fisherman’s Blues, they will issue a seven-CD box set on 14 October 2013 titled Fisherman’s Box, containing 121 tracks from the album sessions including all those on the original record and subsequent editions, plus an incredible 85 unreleased tracks!

The sessions for the record date from early 1986 to mid 1988 and the contents of this new set have been selected and annotated by Mike Scott. Track listing details to be announced throughout the coming spring and summer.

The Waterboys will also tour Britain and Ireland in December 2013 as part of the celebrations.

The Waterboys / This Is The Sea / 180g vinyl reissue