Foo Fighters will release a new album, Medicine at Midnight in February.

The band’s tenth studio long-player was planned for this year, but ultimately was pushed back to early 2021 due to the pandemic.

Medicine at Midnight features nine new songs and has an old-school running time of just 37 minutes. The album has been produced by Greg Kurstin and Foo Fighters (who are Dave Grohl, Taylor Hawkins, Nate Mendel, Chris Shiflett, Pat Smear and Rami Jaffee).

You can preview the new single ‘Shame Shame’, above. Medicine at Midnight will be available on CD, 140g black vinyl and a ‘bricks and mortar’ indie exclusive blue vinyl edition. Also, FNAC in France have an orange vinyl available. 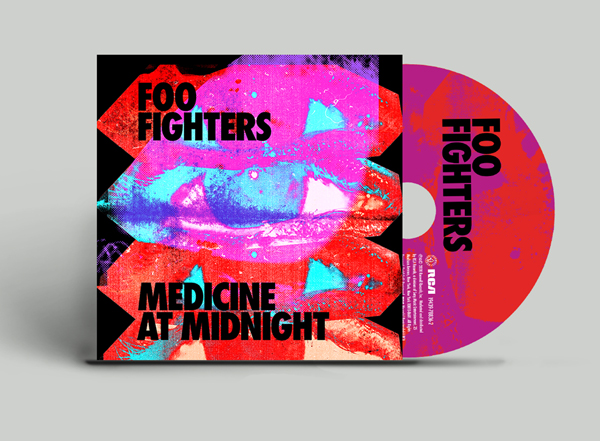