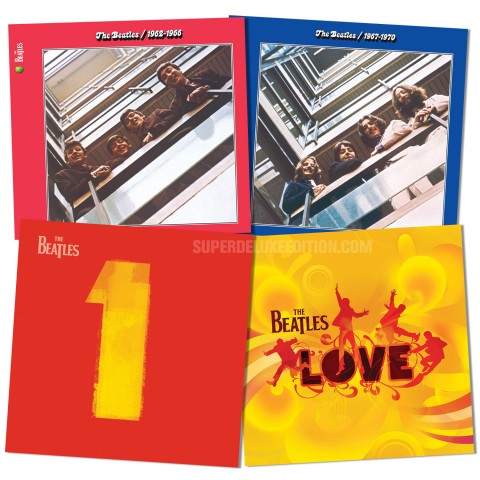 The classic 1962-1966 (‘Red’) and 1967-1970 (‘Blue’) compilations first released in 1973 have been cut from the original analogue tapes (according to analog planet) and any ‘faux’ stereo mixes have been replaced with mono (using the mono box EQ). Given that the stereo vinyl reissues from 2012 were all from digital masters this is significant. The Beatles’ 1 compilation is also reissued on vinyl having enjoyed a digital and CD reissue in 2011 although it’s not clear what remastering the source is for this collection,

Love is obviously a different situation since the 2006 Giles and George Martin ‘mash-up’ is an entirely digital creation. That was issued on double vinyl at the time but has been out of print for a while.

All four releases are out on 24 November 2014 and Fab Four fans might want to take a close interest in Amazon Canada pricing with the Love compilation just $31.50 which is less than £18 (it’s £32 in the UK) and the other compilations similarly cheap. 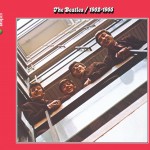 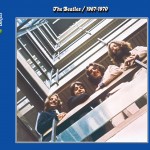 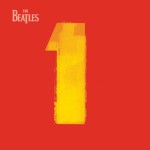 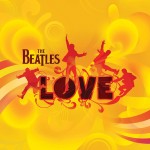 Apple/ Universal will release The Beatles in Mono, a limited 14LP vinyl box set in September…

The Beatles / Love Me Do heart-shaped red vinyl