Frankie Goes To Hollywood‘s two studio albums, and the greatest hits Bang!, will be reissued in December by Universal Music Catalogue (UMC) – new owners of the ZTT label – which officially kicks off the process of ‘working’ the band’s back catalogue.

Welcome to the Pleasuredome, from 1984, featured the group’s three number one singles (‘Relax’, ‘Two Tribes’ and ‘The Power of Love’) and the title track, which was the fourth single, and ‘only’ got to number two in the UK.

Follow up Liverpool, issued in 1986, saw engineer Stephen Lipson jump in Trevor Horn’s producer’s seat and deliver a more rock-oriented offering. Of the three singles from that album, only ‘Rage Hard’ was a significant hit. The band split in 1987.

The Bang!…The Greatest Hits Of Frankie Goes To Hollywood was the first ‘best of’,  issued six year’s later in 1993, alongside a spate of single remixes and reissues. The compilation features all seven singles, a few album tracks and the odd B-side.

The reissues fuse the ZTT and the UMC logo together

All three releases are now available again on CD and vinyl. Bang! is now a double vinyl LP for the first time. Although this clearly is not particularly exciting for collectors, it’s normal practice for a label with newly acquired catalogue to get ‘vanilla’ versions in the marketplace before moving on to mining the archives and offering more curated archive reissues and box sets.

The ZTT label was founded by Trevor Horn, Jill Sinclair and Paul Morley in 1983. Other notable acts on ZTT included the Art of Noise, Propaganda, Andrew Poppy, Grace Jones and 808 State. In the last 20 years, the catalogue has been licensed out to German label Repertoire, Union Square’s Salvo imprint and even Universal Music, who issued the Frankie Say Greatest compilation in 2009. The situation today is different to those previous arrangements however, since UMC have bought the label and all its assets outright (along with Perfect Songs Publishing).

Welcome to the Pleasuredome, Liverpool and Bang! are all issued on 11 December 2020. 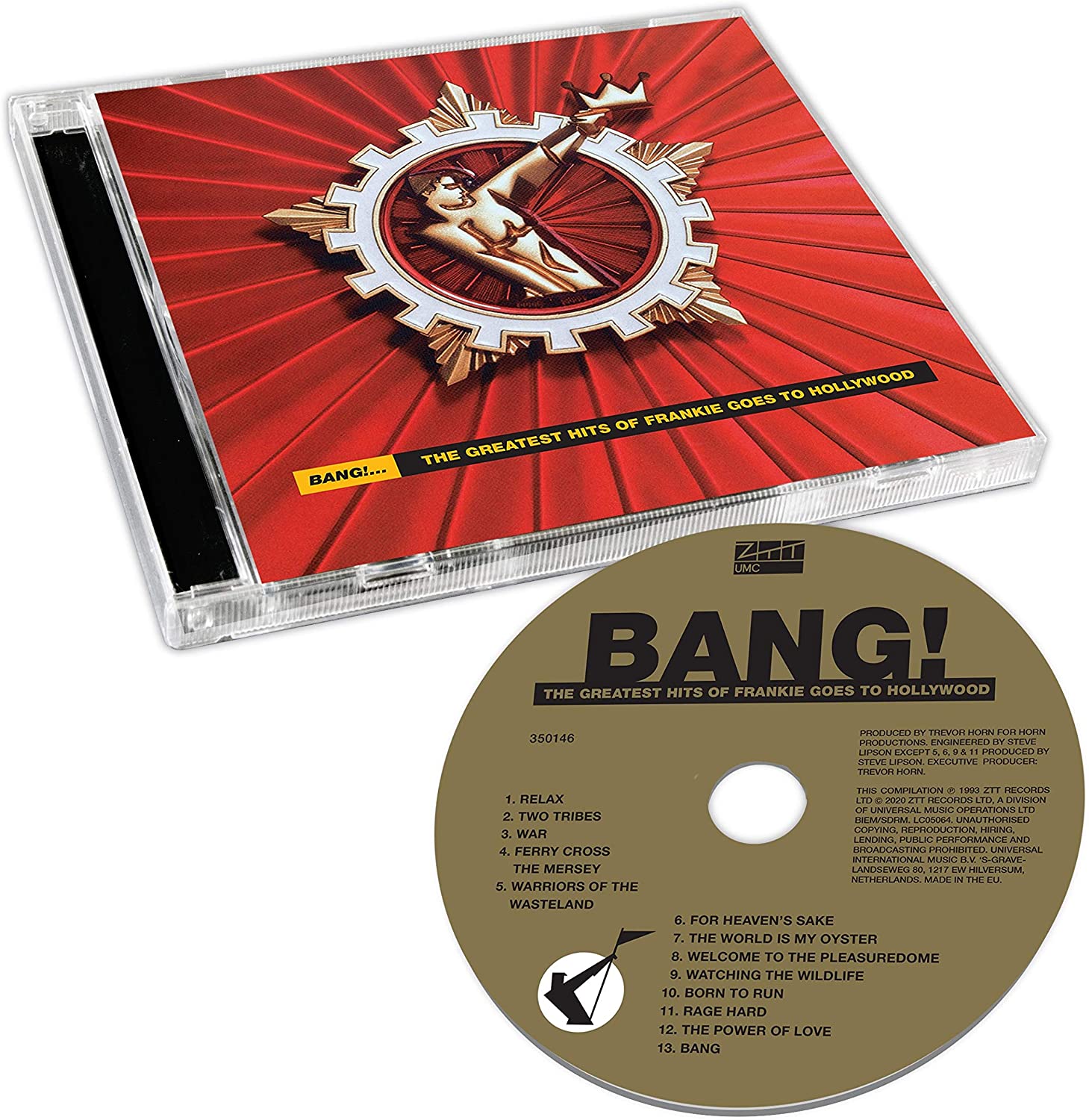 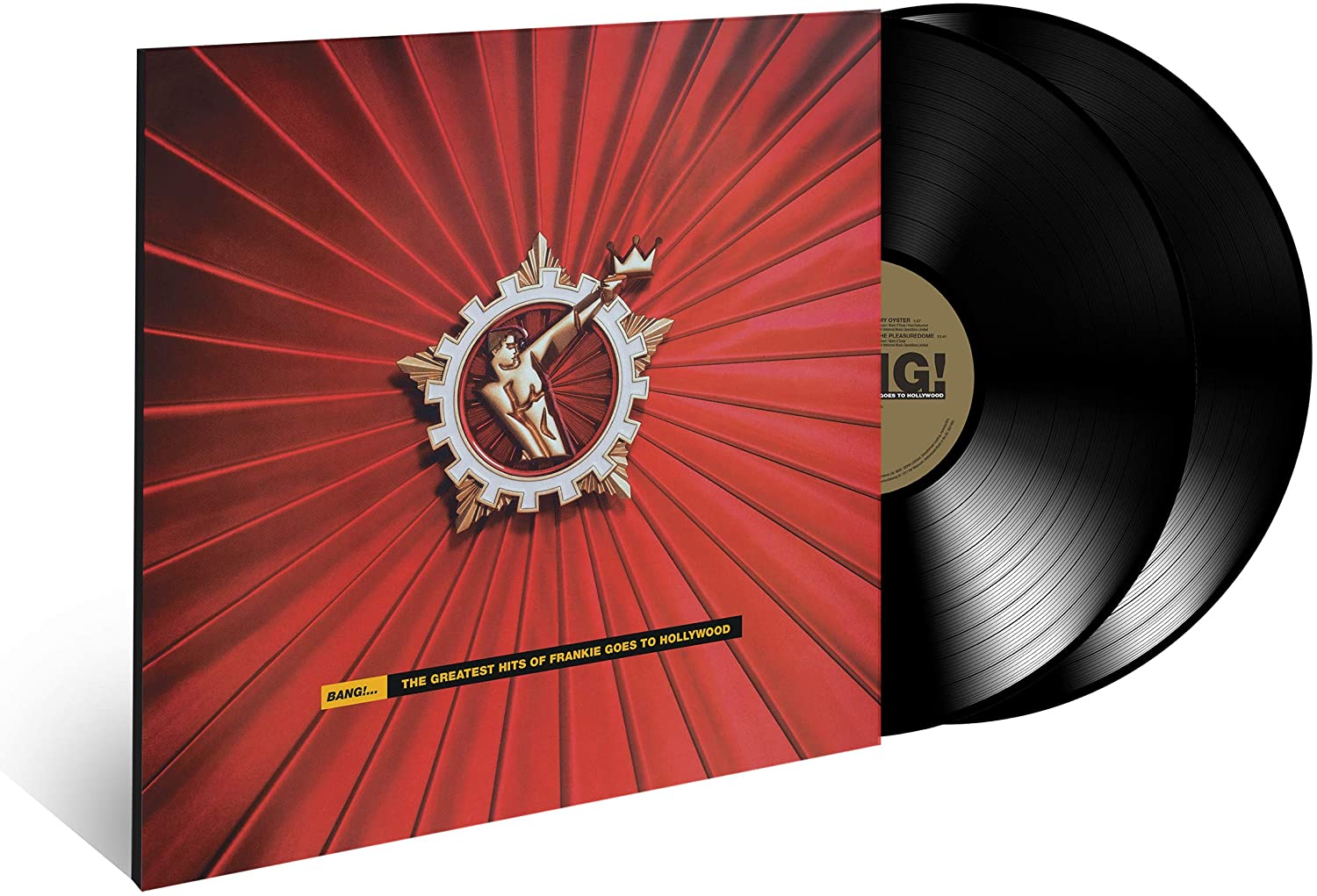 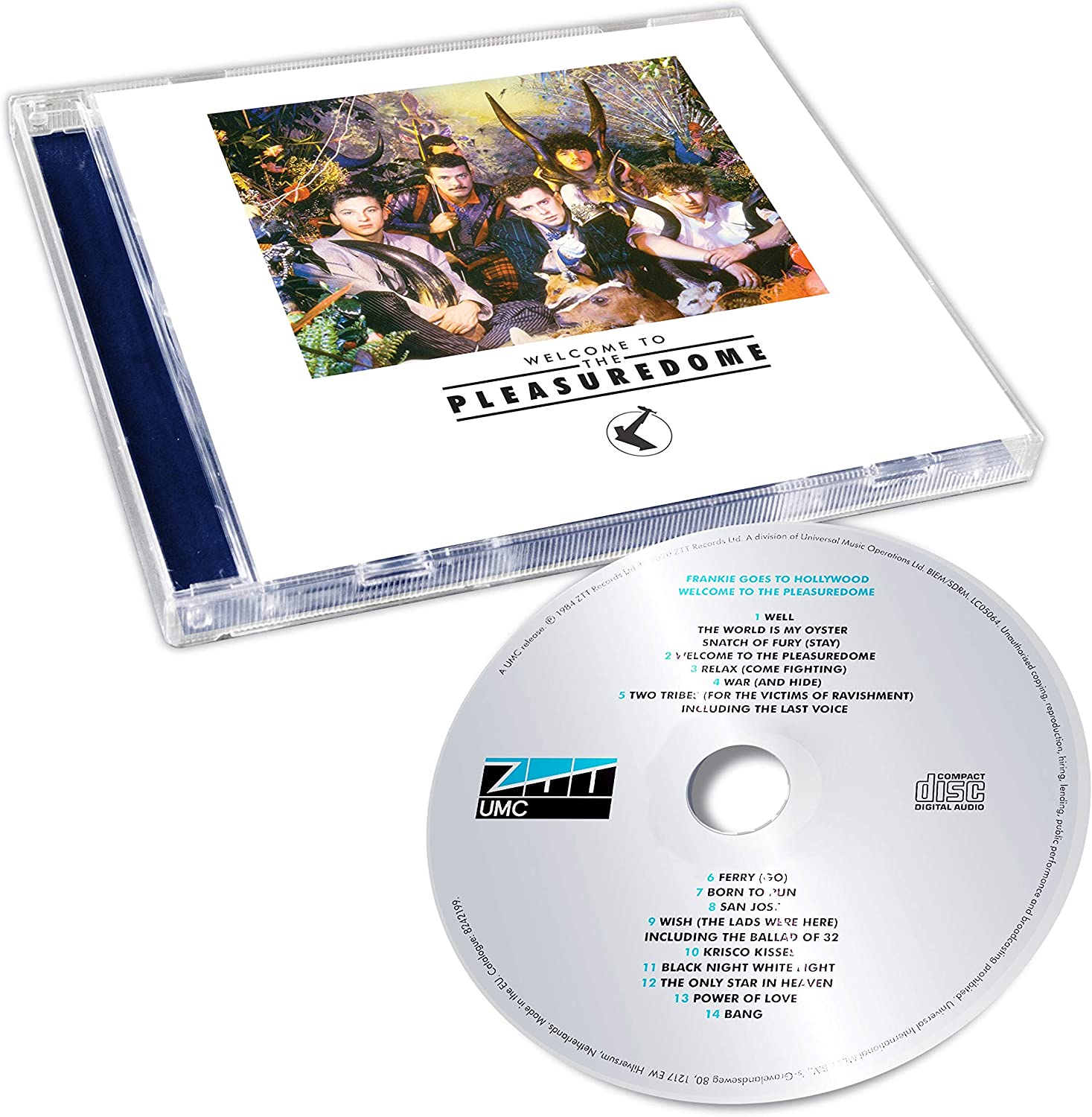 Welcome to the Pleasuredome - CD edition 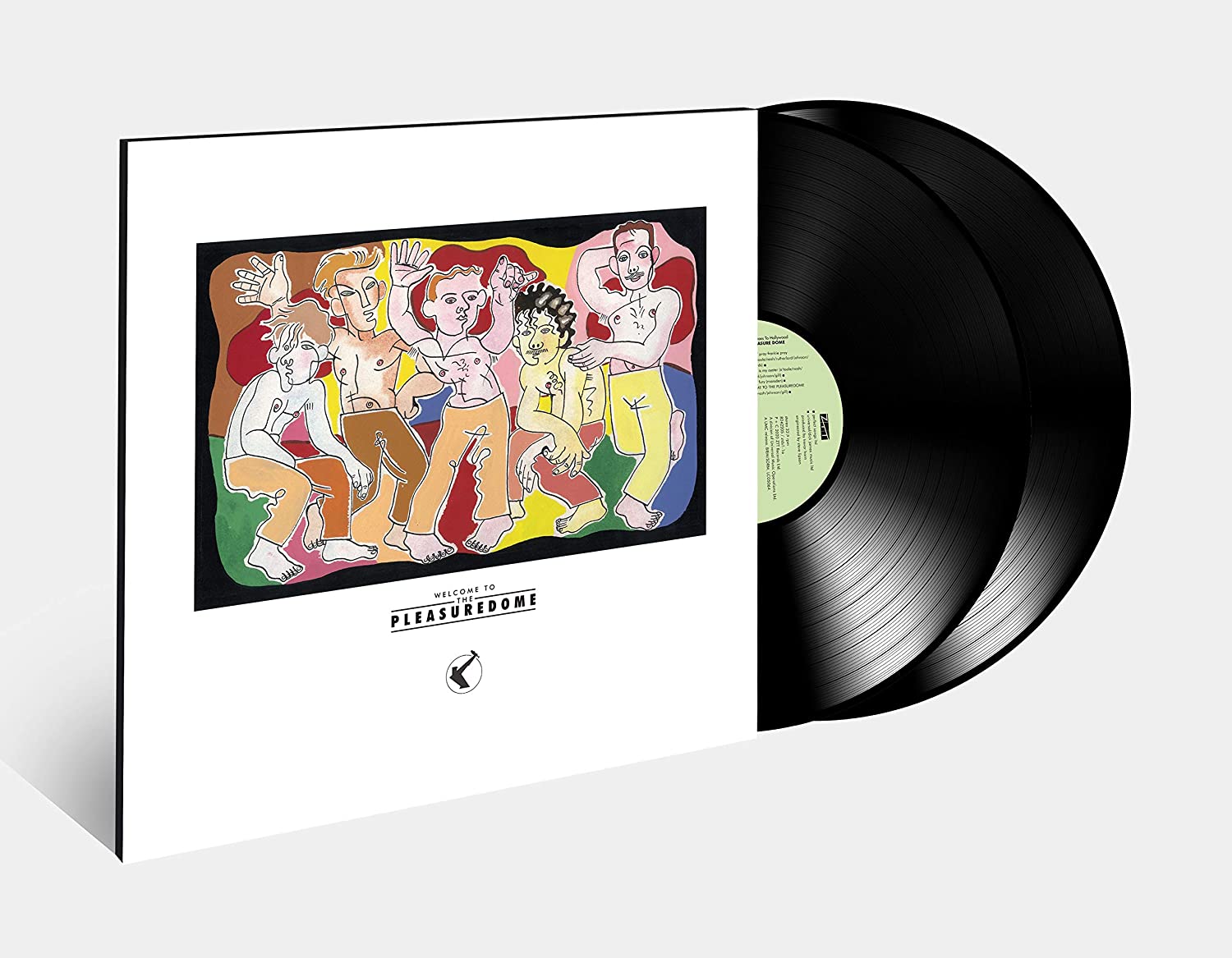 Welcome to the Pleasuredome - 2LP vinyl 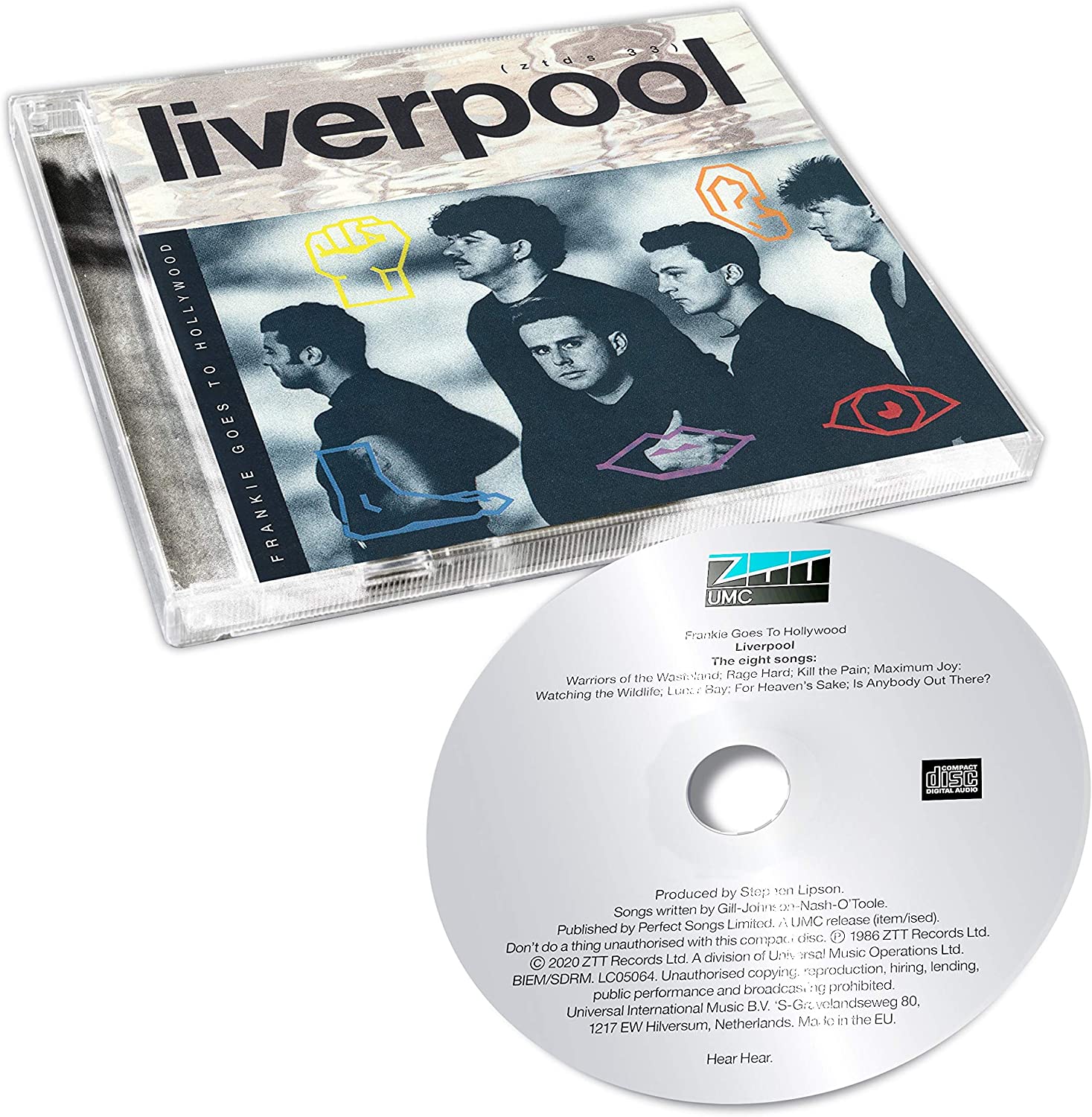 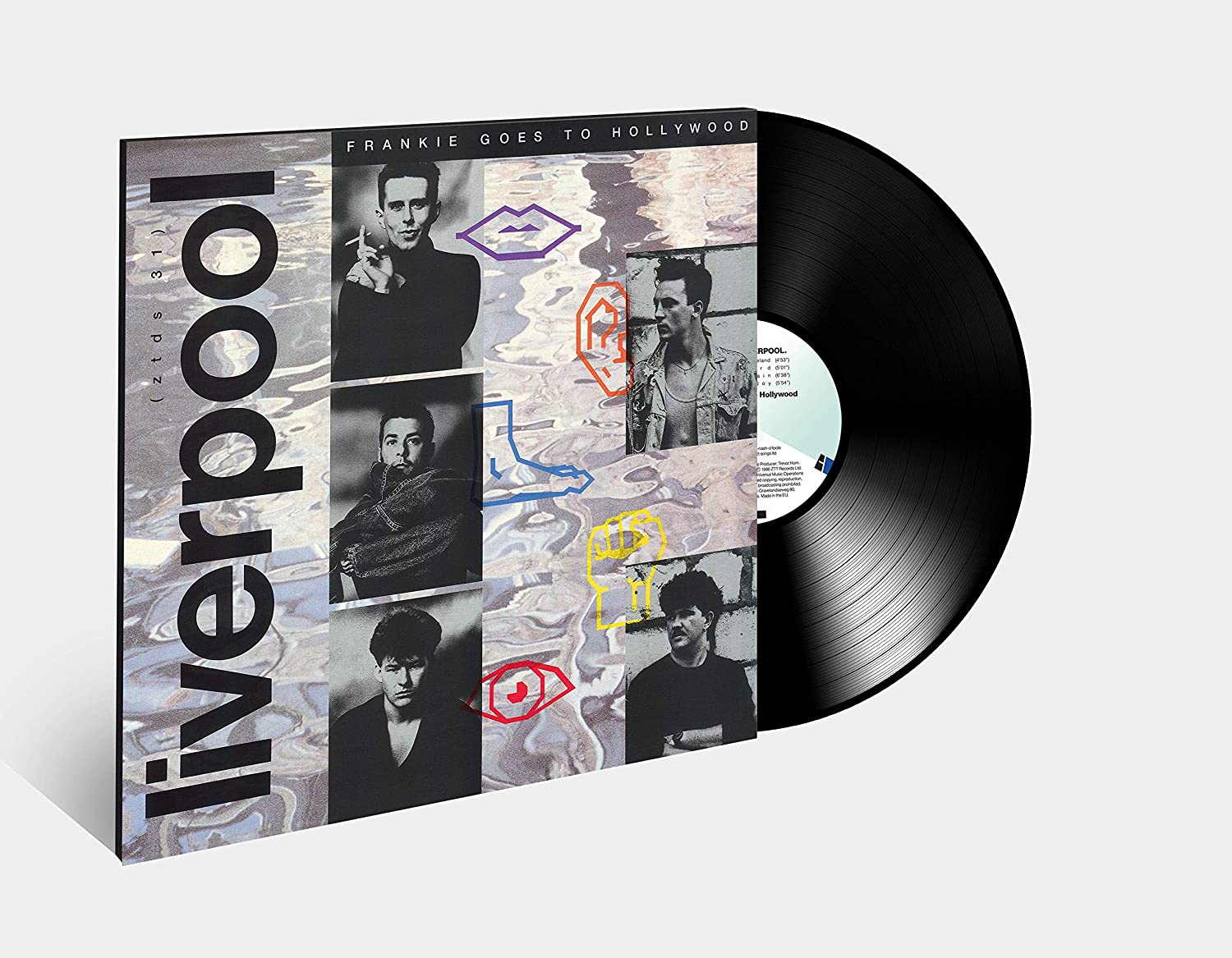 Welcome To The Pleasuredome

Bang!… The Greatest Hits of Frankie Goes to Hollywood

Frankie Round Table: “Inside the Pleasuredome” team talk to SDE

Frankie Goes To Hollywood / Inside the Pleasuredome unboxing video