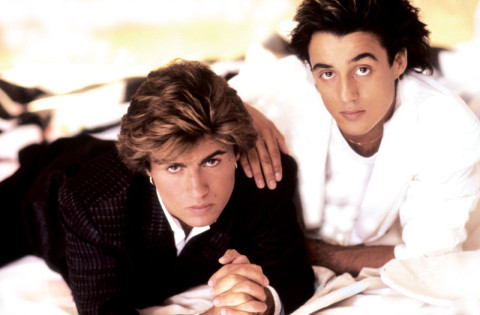 George Michael is reaching out to “fans and friends” to supply rare footage and photos from his Wham! days and his early solo career…

In a message posted on his website yesterday, he said he was looking for footage “in all media forms, from 1988 through 1994.” Specifically GM is after video (with or without sound) and photos featuring:

What can all this mean? Although artists often ask for this kind of thing as part of a reissue campaign (Peter Gabriel did it for So – see this post – only to subsequently not use anything in the book that came with the box set!) our money is on George being involved in some kind of official documentary charting his rise to fame through Wham!, Faith and into the early 1990s.

If you wish to submit anything then you can do so via social media using the hashtag #whampics or by email at help@GeorgeMichael.com, subject line: “Wham! Pics”. Only those with “successful submissions” will be contacted for further details.