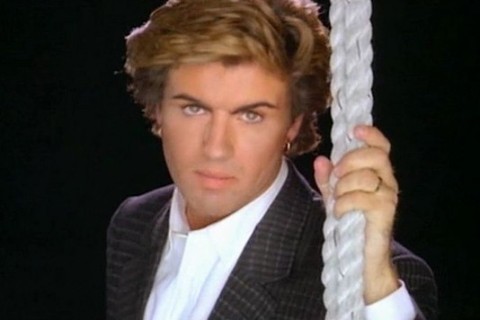 In a scarcely believable turn of events, it has been confirmed late this Christmas evening that pop legend George Michael has died, aged just 53.

His publicist has confirmed that the ex-Wham! star “passed away peacefully at home over the Christmas period.” No cause of death has been given.

George’s second solo album Listen Without Prejudice, Vol 1 was due to be reissued last month but was delayed until March next year to allow more time to complete the documentary the singer was working on (working title “Freedom: George Michael”). George was understood to have narrated the documentary, although whether that work was complete, remains to be seen.

George was responsible for creating some of the best pop music this country has ever produced and although never a prolific artist, he leaves behind an amazing legacy.

Both Wham! studio albums and all of his solo long-players (featuring original material) went to number one in the UK and he notched up seven chart-topping singles as a solo artist, including Careless Whisper a song that had already become a timeless classic within just a few years of its release. His first solo album Faith has sold 25 million copies worldwide, to date.

For now, please leave your thoughts and memories of George Michael in the comments section below. Thank you.