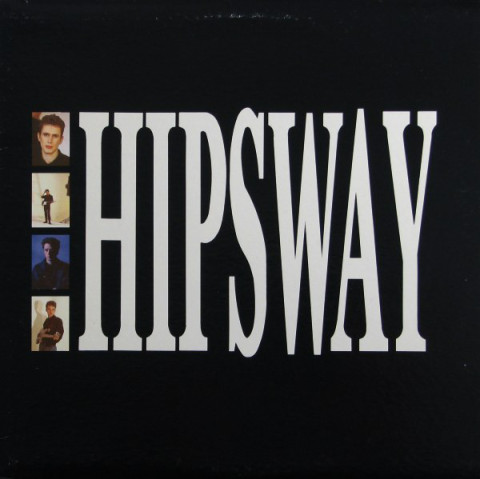 Scottish pop band Hipsway‘s 1986 eponymous debut album is to be reissued in November as a two-CD deluxe edition.

The label putting this out is Hot Shot Records, a new imprint from BBR (Big Break Records) and their self-styled mission is to “set to breathe life back into a variety of smart pop, dance gems and hidden treasures”.

This new edition of Hipsway features a bonus disc with nine 12-inch remixes (including all the singles from the album) along with B-sides and extra tracks.

The band had a top twenty hit on both sides of the Atlantic with The Honeythief but bass player Johnny McElhone left to join another Scottish band, Texas, shortly afterwards and by the time the second album Scratch the Surface arrived in 1989, all momentum (and interest) had dried up.

However, the band have reformed to support this reissue and will play a couple of gigs in Glasgow in November.

Hipsway will be reissued on 4 November 2016. 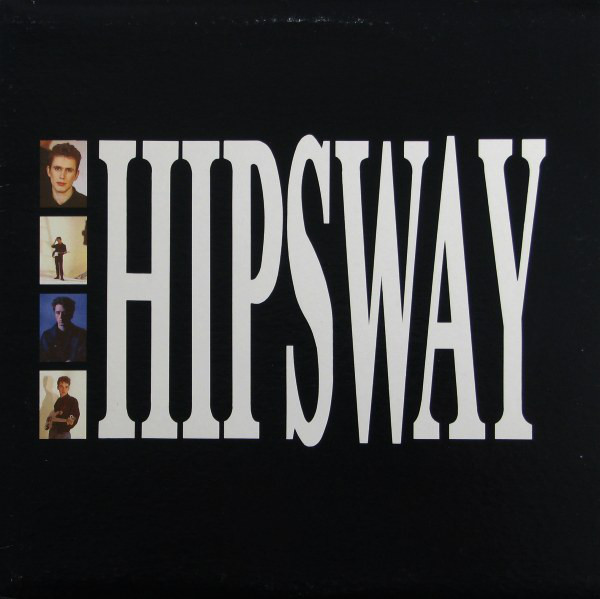