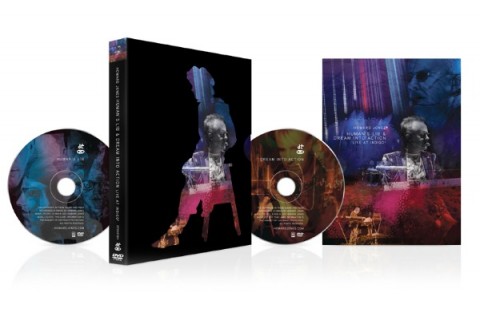 If you haven’t been keeping up with synth-pop wizard Howard Jones of late, then you’ve missed some quality reissues of his eighties output in recent years.

All his Warner Bros. albums have been licensed to his Dtox label and reissued in limited edition clam-shell box sets, including the CD debut of US-only compilation Action Replay (paired with The 12″ Album) and most recently a triple album box that featured One To One, Cross That Line and In The Running.

Like much of his recent output, these sets were primarily available through his website and came as limited editions with bonus remix discs.

However, if you prefer to do your online music shopping through Amazon, then you are in luck because it looks like Jones is starting to make these recent reissues available there too.

12 August is slated as a release date for Jones’ 2010 live concert where he performed his first two albums in their entirety. Live At IndigO2 is a double DVD complete with bonus features including the VIP soundcheck and interviews.

Many of the individual recent remasters are also available on Amazon. 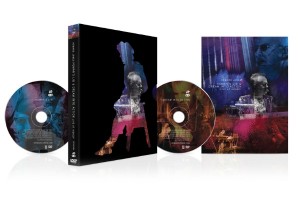 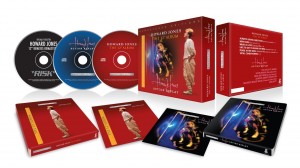 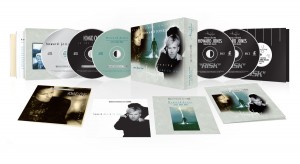 Live at the IndigO2 track listing:

Human’s Lib and Dream Into Action