The audio has been remastered by original producer Steve Jordan and this set comes with six unreleased bonus tracks featuring Mick Taylor, Bootsy Collins, & Johnnie Johnson. The super deluxe is a big box that comes wrapped in “Fender replica guitar case material” and the six discs in the box are as follows: 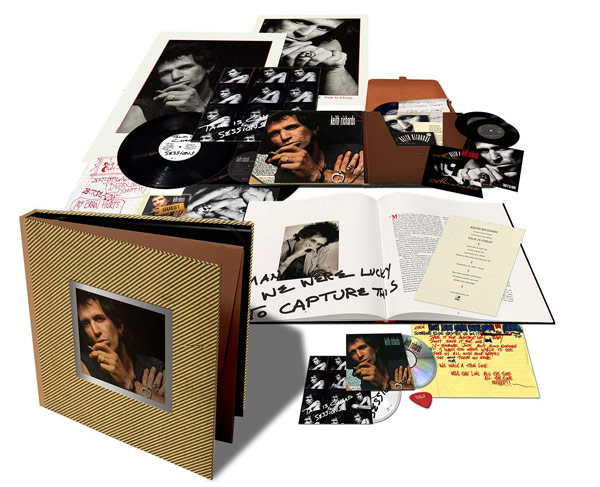 In addition to that audio, this box delivers an 80-page hardcover book with an Anthony DeCurtis essay featuring a new Keith interview, as well as the usual ‘rare and unseen’ photos from personal archives. This set also throws in ‘stuff’ like tour laminates, lyric sheets, reproduction Talk Is Cheap playback invite, guitar pick and two posters. 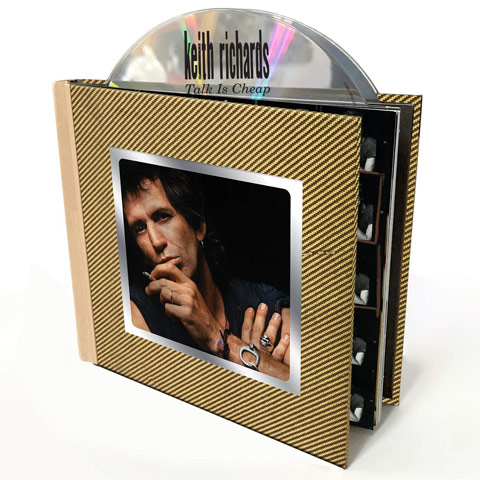 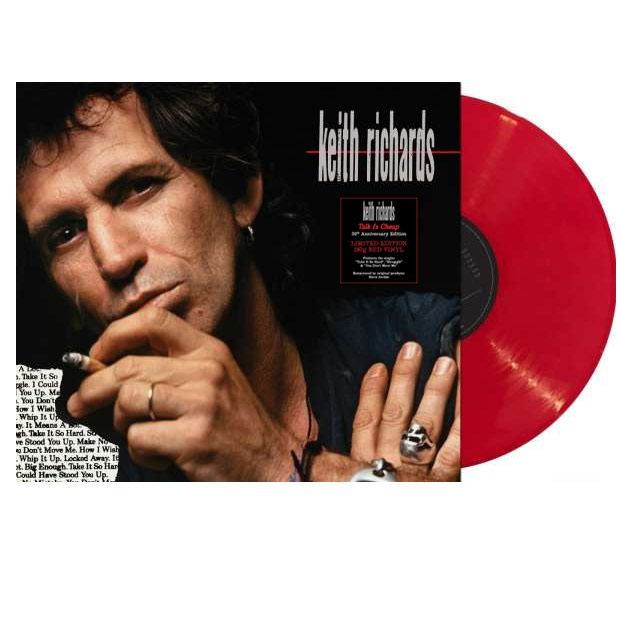