The soundtracks to both seasons of Killing Eve, the acclaimed British spy thriller TV series, will be released as limited edition ‘splatter’ coloured vinyl in December.

Fresh from her success from Fleabag, Phoebe Waller-Bridge was the lead writer for the first series which introduced us to British intelligence agent Eve Polastri (Sandra Oh) who becomes dangerously obsessed with assassin Villanelle (Jodie Comer).

The music was an important ingredient and DJ turned film composer David Holmes worked with music supervisor Catherine Grieves to develop a mixture of songs from his band Unloved together with a pick ‘n’ mix selection of suitable pop songs. The approach was explained to BBC 6 Music, below:

Both soundtracks come as limited gatefold vinyl packages with series one pressed on clear vinyl/red splatter and series two on red vinyl with black splatter. These are available on CD with Amazon in the UK offering an exclusive 2CD edition with both series.

CD and vinyl formats are available direct from the PIAS online store as well from the usual channels detailed in the SDE the widget below.

Both Killing Eve soundtracks will be released on 13 December 2019 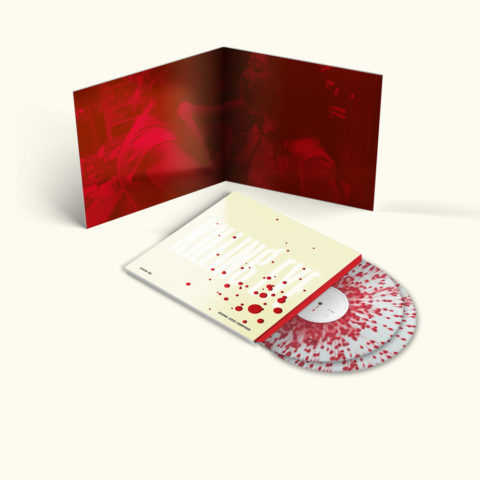 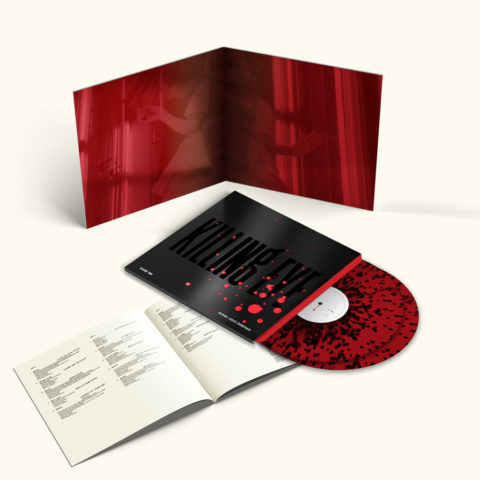