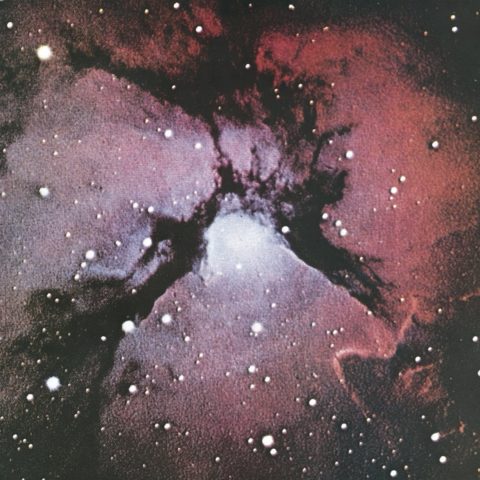 Another one of those mega King Crimson box sets is due in November. Sailors’ Tales brings together the ‘complete’ 1970-72 King Crimson across 27 discs with a price-tag that would make Paul McCartney blush.

This set includes 21 CDs, four blu-ray discs and a pair of audio-only DVDs. Specifically you get:

All of the above is presented in a large format 12” x 12″ box with booklet, memorabilia, a further downloadable concert (!), and sleeve-notes by Sid Smith, Jakko Jakszyk and David Singleton.

If you buy this, you obviously don’t need the expanded Earthbound release. Various pre-order links can be found below. Burning Shed, I believe, have this exclusively for pre-order in the UK.