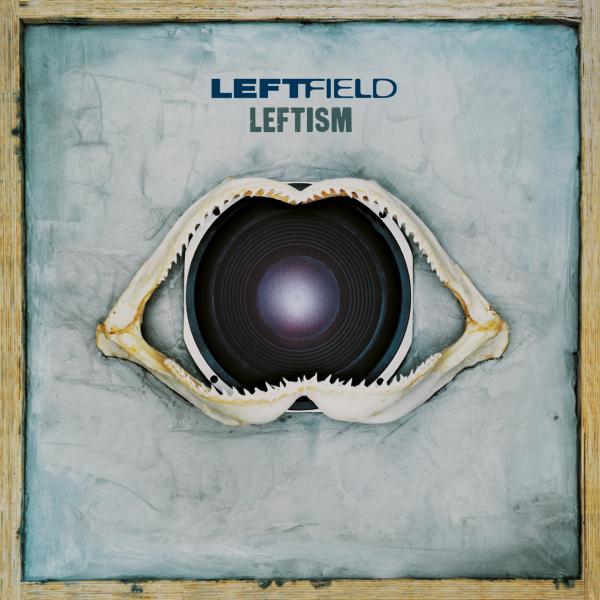 British electronic group Leftfield will reissue their 1995 debut album Leftism in May this year as Leftism 22.

The reissue comes in the form of a double deluxe CD edition which will feature the remastered album (Neil Barnes and Paul Daley have taken care of remastering duties) on the first CD and a bonus disc of the 11 album tracks remixed by a host of “top house/electronica/techno artists”.

A triple vinyl version (with a gatefold sleeve) will replicate the very original limited vinyl edition of Leftism and comes with a download code of not just the remastered album but also the bonus remixes from the CD (the band have not confirmed who has remixed what track, as yet).

Leftism 22 is out on 5 May 2017. The band will also be touring the UK in the same month and playing the album in its entirety. 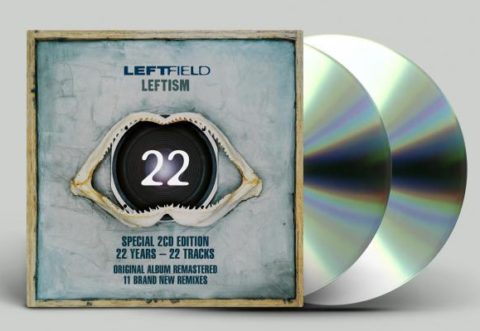 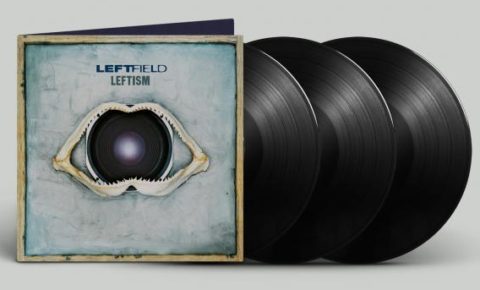