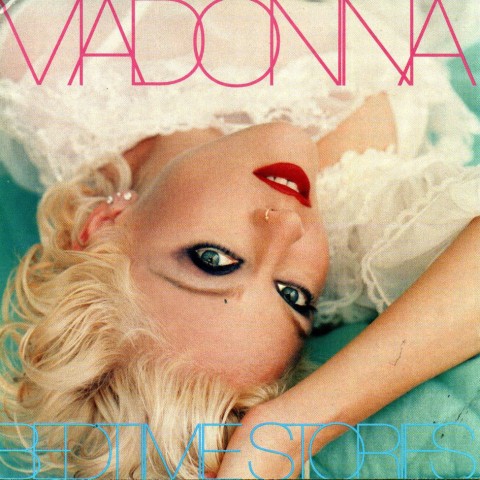 Madonna‘s 1994 album Bedtime Stories will be reissued, by Rhino, on vinyl LP next month…

The album saw Madge collaborate with new producers such as Babyface, Nellee Hooper and Dallas Austin and it takes its title from the track Bedtime Story, a rather trancey third single written by Björk.

The idea with Bedtime Stories was to showcase a more ‘mature’ Madonna, with a slice of softer, R&B infused pop. It worked and the album contains some fantastic ‘deep cuts’ such as Forbidden Love and Love Tried to Welcome Me.

The lead single was Secret which peaked at number five in the UK, making it her 35th consecutive top 10 single in Britain. At the time it seemed like Madonna’s run of top ten singles would never end… until the next single Take A Bow was issued! While Americans loved that 45, keeping it at number one for seven weeks, in the UK it stalled at number 16 and her amazing chart, run which started 10 years earlier with Borderline, was over.

Normal service was resumed soon after and the other final two singles Bedtime Story and Human Nature (which addressed the furore over Madonna’s Erotica album and Sex book) both were top ten hits.

As it happened, in the following nine years between Take A Bow and 2003’s Love Profusion (from American Life) Madonna still only had ONE single that didn’t reach the UK top ten and that was Once More Chance from the Something To Remember album. To put it another way, in 19 years only two of Madonna’s singles charted outside the UK top ten! Beat that, artists of today!

Anyway, Bedtime Stories will be issued on vinyl LP on 19 August 2016. 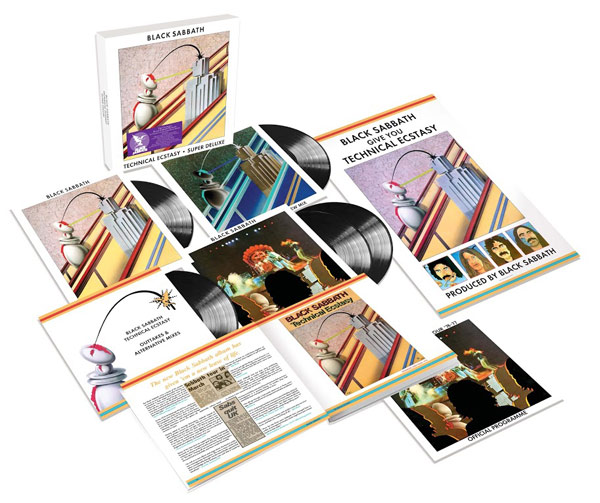