It’s not quite clear why True Blue is a bit more expensive than the others. Perhaps it comes with the original poster, although that hasn’t been confirmed. Like A Virgin stays true to the original track listing, so no ‘Into The Groove’.

All four records are reissued on 8 November 2019. 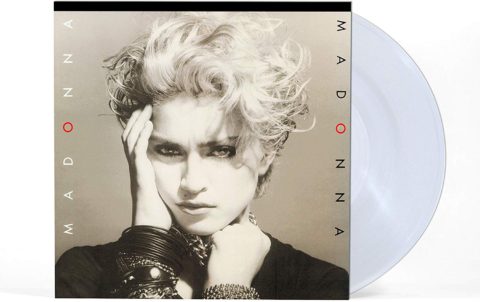 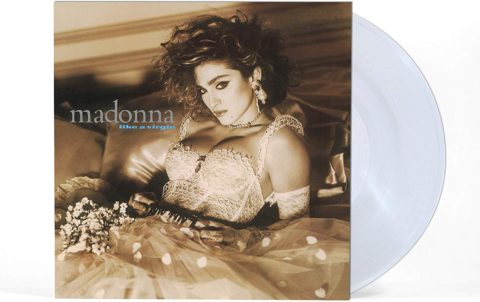 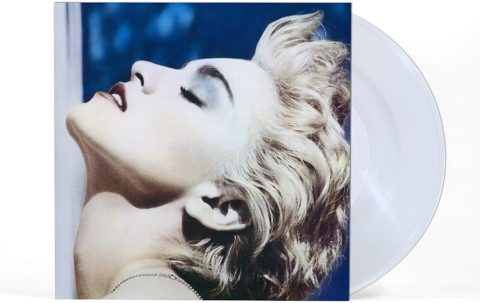 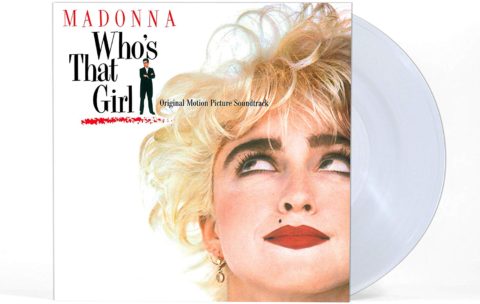 Back to the 80s: Madonna / Like A Virgin 180g white vinyl pressing

Update 10 June: New low price in the UK Although we wait in vain…