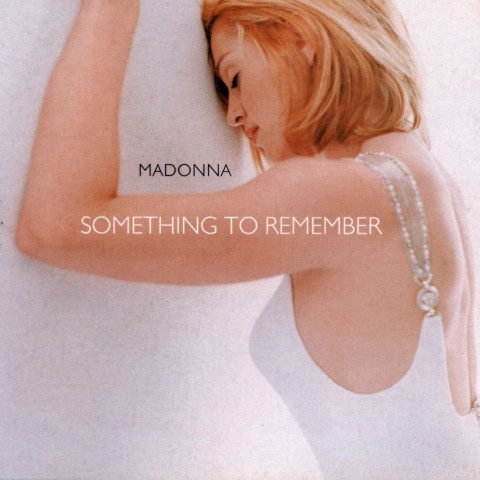 Madonna‘s 1995 compilation album Something To Remember is being reissued on 2LP 180g vinyl by Warner Music on 9 September 2013.

The album – made up of mostly ballads – is a mixture of previously released material (I’ll Remember, Take A Bow, Crazy For You, Live To Tell) and a few new recordings, including the Massive Attack-produced I Want You, One More Chance and the rather fine single You’ll See, which reached the top ten almost everywhere.

Warner Music had previously reissued many of Madonna’s albums on vinyl back in early 2012, and although Something to Remember might not be regarded as an essential purchase, at the current price of £11.99 on Amazon, this is at least pretty good value.