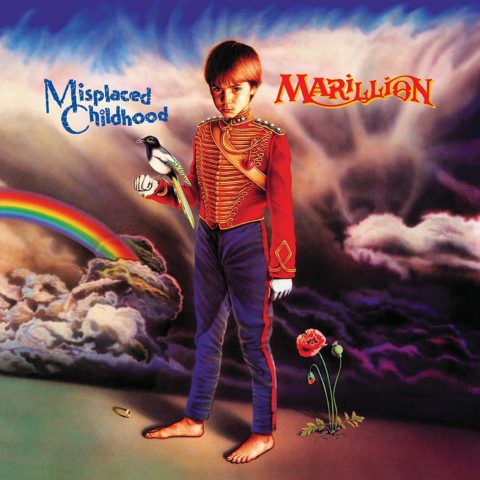 The July reissue of Marillion‘s 1985 album Misplaced Childhood was a treat, but there was no opportunity to buy single disc remasters on CD, and in particular, vinyl. This has now been rectified and as promised at the time, in December the remastered album will also be made available on a single vinyl record and a single CD.

While Steven Wilson created the 5.1 surround mix for the box set, the 2017 remaster was done by Michael Hunter. Of course, I’m sure many SDE readers were pleased to pick up the 4CD+DVD package, so the single CD is likely to be of limited interest, however I’m not convinced everyone wanted to plump for the big 4LP vinyl box, with the live material, so a new single LP remaster of the album might be very welcome, especially at the UK pre-order price of just £14 (only 79p more than the CD, at the time of writing!).

The single disc CD and vinyl LP remasters of Misplaced Childhood will be released on 1 December 2017. 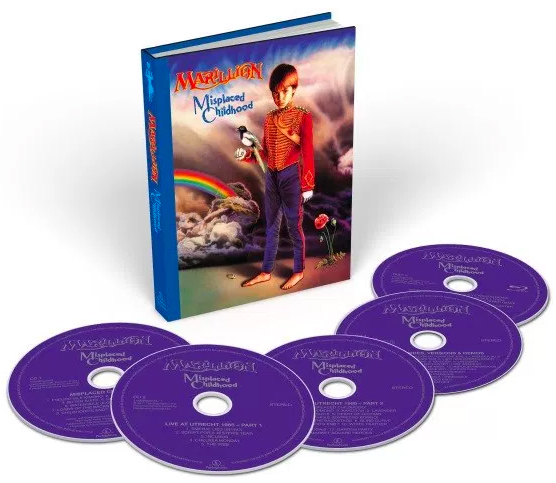 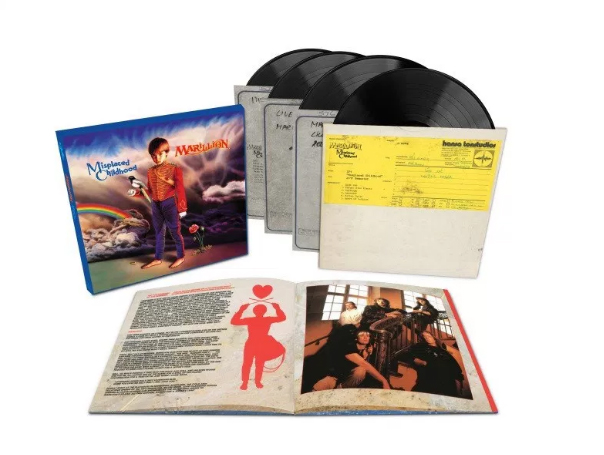 Steven Wilson on creating a 5.1 mix of Marillion’s Misplaced Childhood