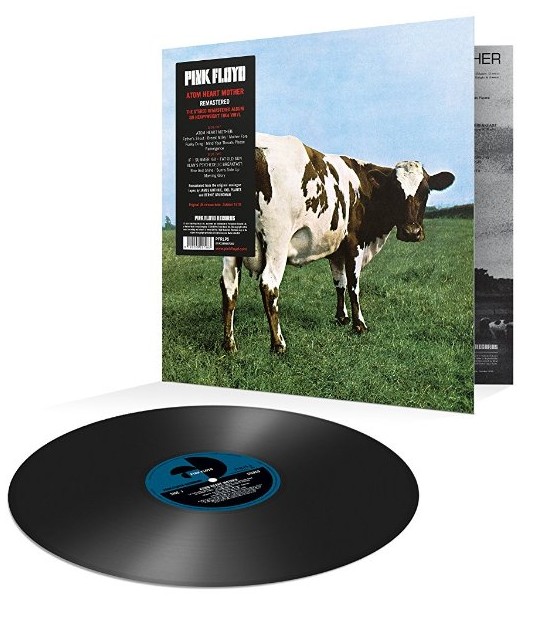 Atom Heart Mother would become the band’s first UK number one record and was quickly followed by the experimental album, Meddle which boasted the 23-minute track Echoes which occupied the entirety of the b-side of the record. 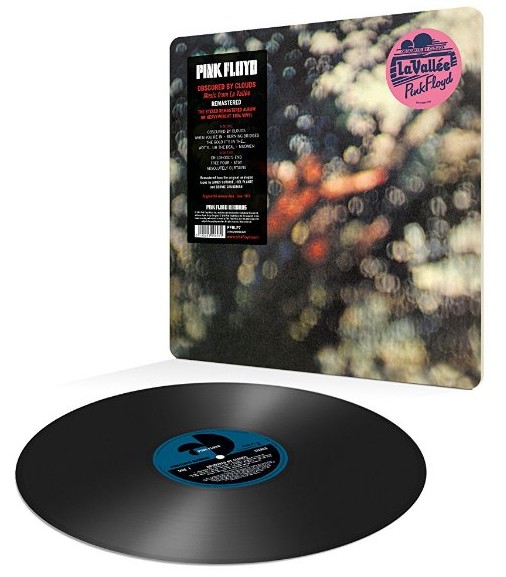 Obscured By Clouds, Pink Floyd’s seventh album was recorded originally as the soundtrack to the French film La Vallée but released as a stand alone album in 1972.

All three albums will be reissued on 23 September 2016. 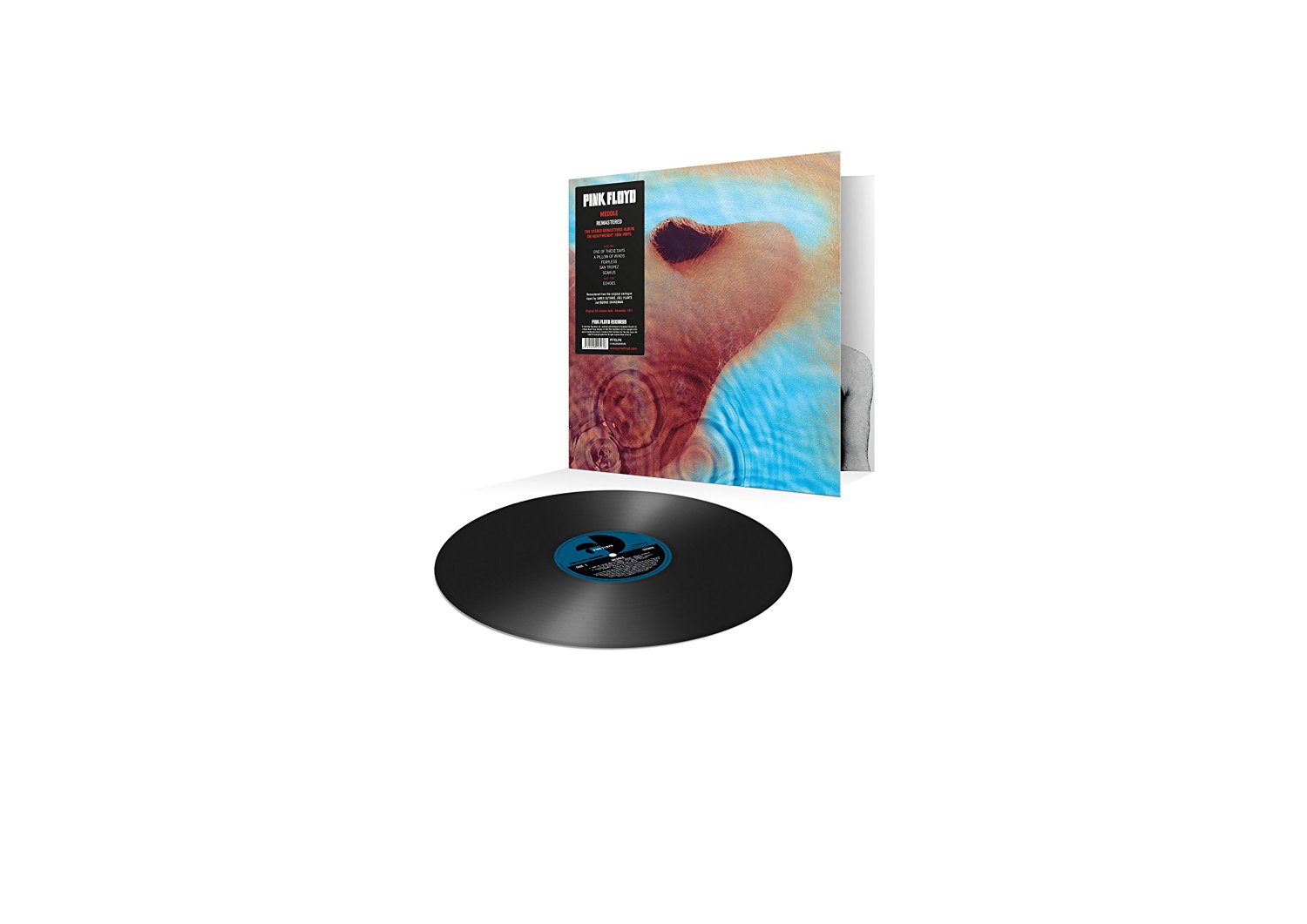 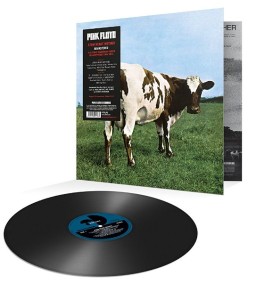 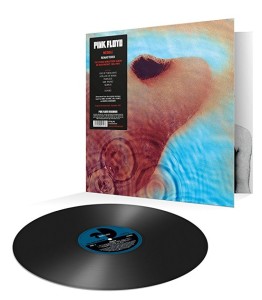 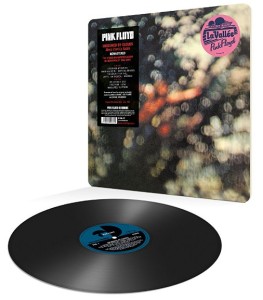 In addition to the good news about their PULSE vinyl reissue, Pink Floyd are…

More Pink Floyd vinyl reissues are due in the next few weeks, including The Dark…