Nick Mason’s Saucerful Of Secrets will release Live At The Roundhouse across three formats in April.

The band – consisting of Nick Mason, Gary Kemp, Guy Pratt, Lee Harris and Dom Beken – were conceived with the simple aim of playing some early Pink Floyd –  songs pre The Dark Side Of The Moon – that had not been given a live outing for decades.

Three initial gigs in London in May 2018 were followed by sold out dates in Europe, the UK and North America in Autumn of that same year. A handful of extra UK shows were announced for April and May 2019, including two nights at The Roundhouse – the venue where Pink Floyd first played on 15 October 1966, at the International Times launch party.

The setlist for Live at the Roundhouse includes ‘Arnold Layne’, ‘Vegetable Man’, ‘Interstellar Overdrive’, ‘Atom Heart Mother’, ‘Set The Controls For The Heart of the Sun’, ‘See Emily Play’ and more (full list below). This live recording is being issued as a 2CD+DVD set, a double vinyl package and on blu-ray. 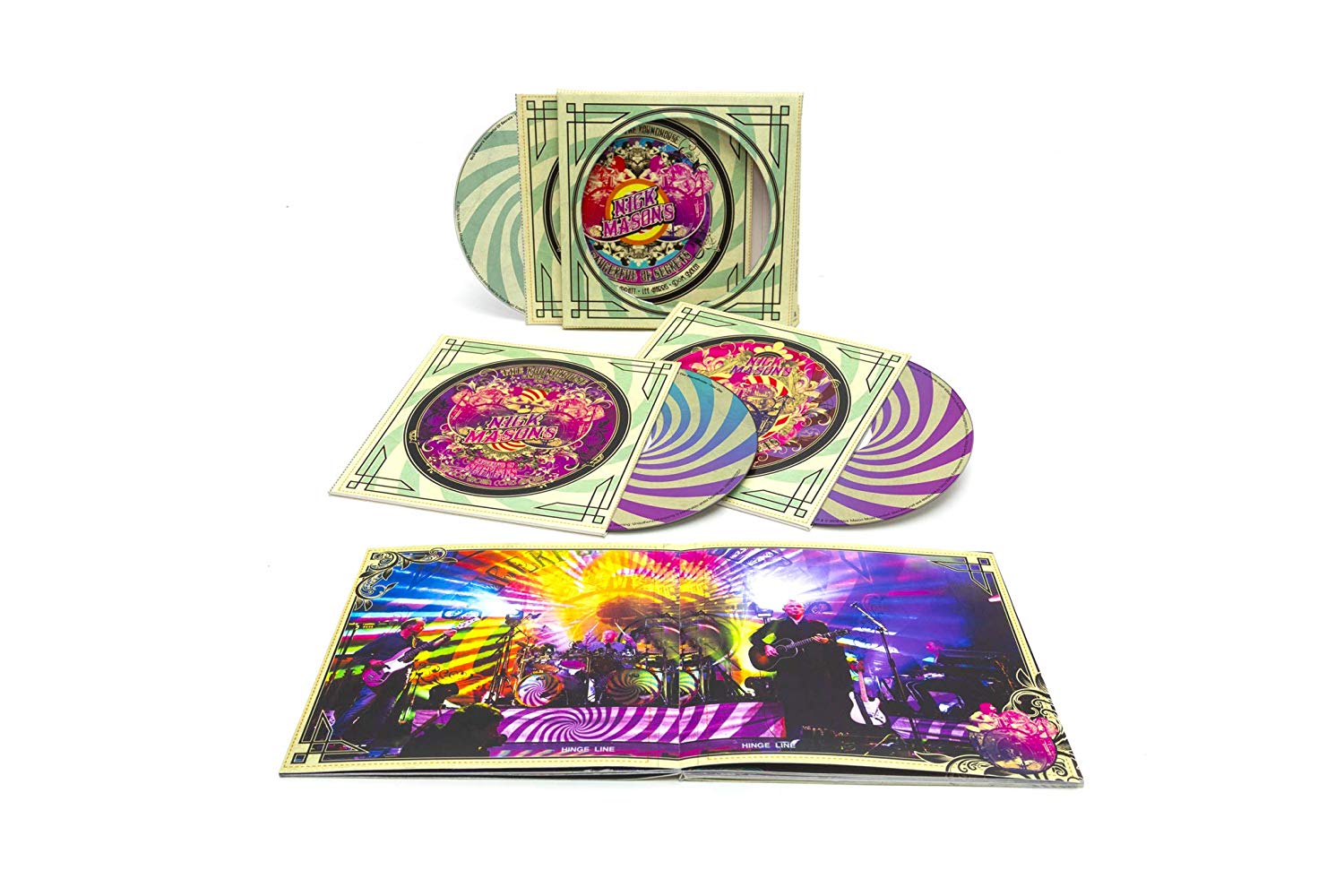 Live at the Roundhouse - 2CD+DVD 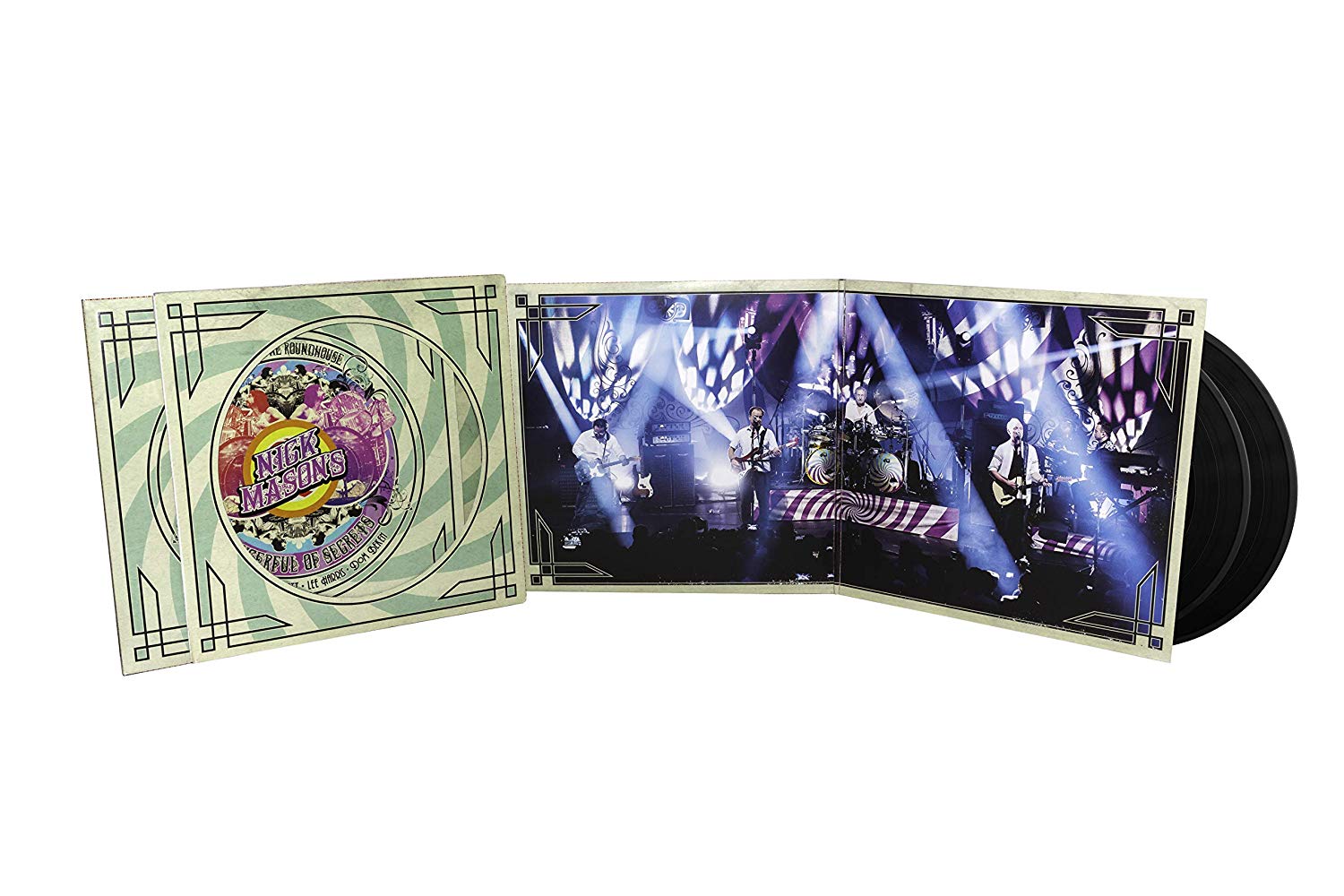 Live at the Roundhouse - 2LP vinyl 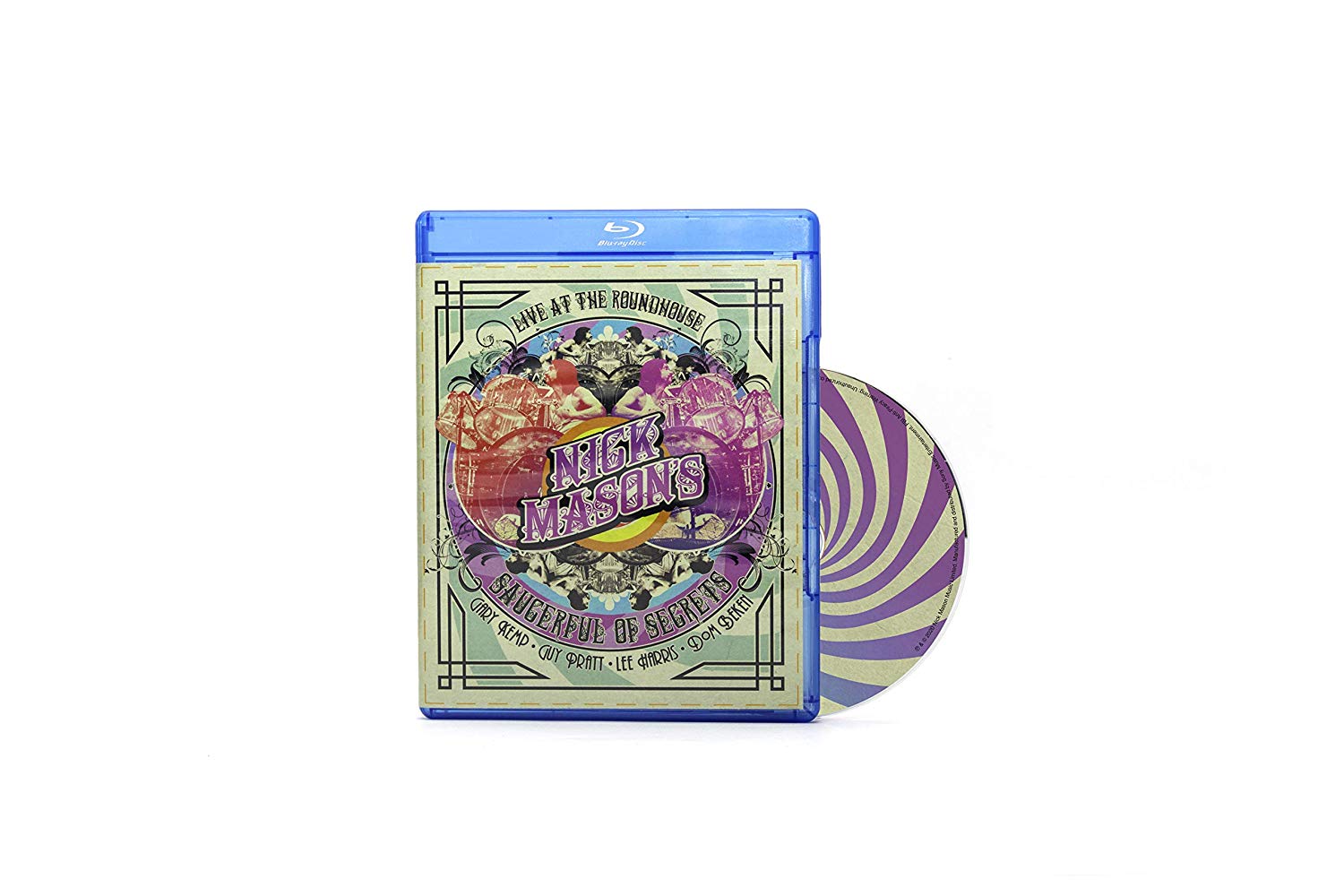 Live at the Roundhouse - blu-ray