The band’s second album was recorded at Rockfield Studios in Monmouth, Wales and completed in a productive two-week period during May and June 1995.

With a bunch of mega-singles – ‘Wonderwall’, ‘Don’t Look Back In Anger’, ‘Some Might Say’… and er, ‘Roll With It’, the album became the best-selling long-player of the 1990s and at the time of writing is the UK’s fifth best-selling album of all time.

The picture disc is exclusive to the Oasis official store with initial quantities coming with a replica of Noel’s handwritten lyrics for ‘Wonderwall’ (it’s an A4 double sided sheet). A 25th anniversary cassette tape is also available.

If you don’t like the idea of a picture disc, then you can opt for a 2LP silver-coloured vinyl version which is being released on the same day. This is more widely available (see widget below).

The (What’s The Story) Morning Glory? picture disc will be released on 2 October 2020.

Pre-order exclusives at the Oasis store 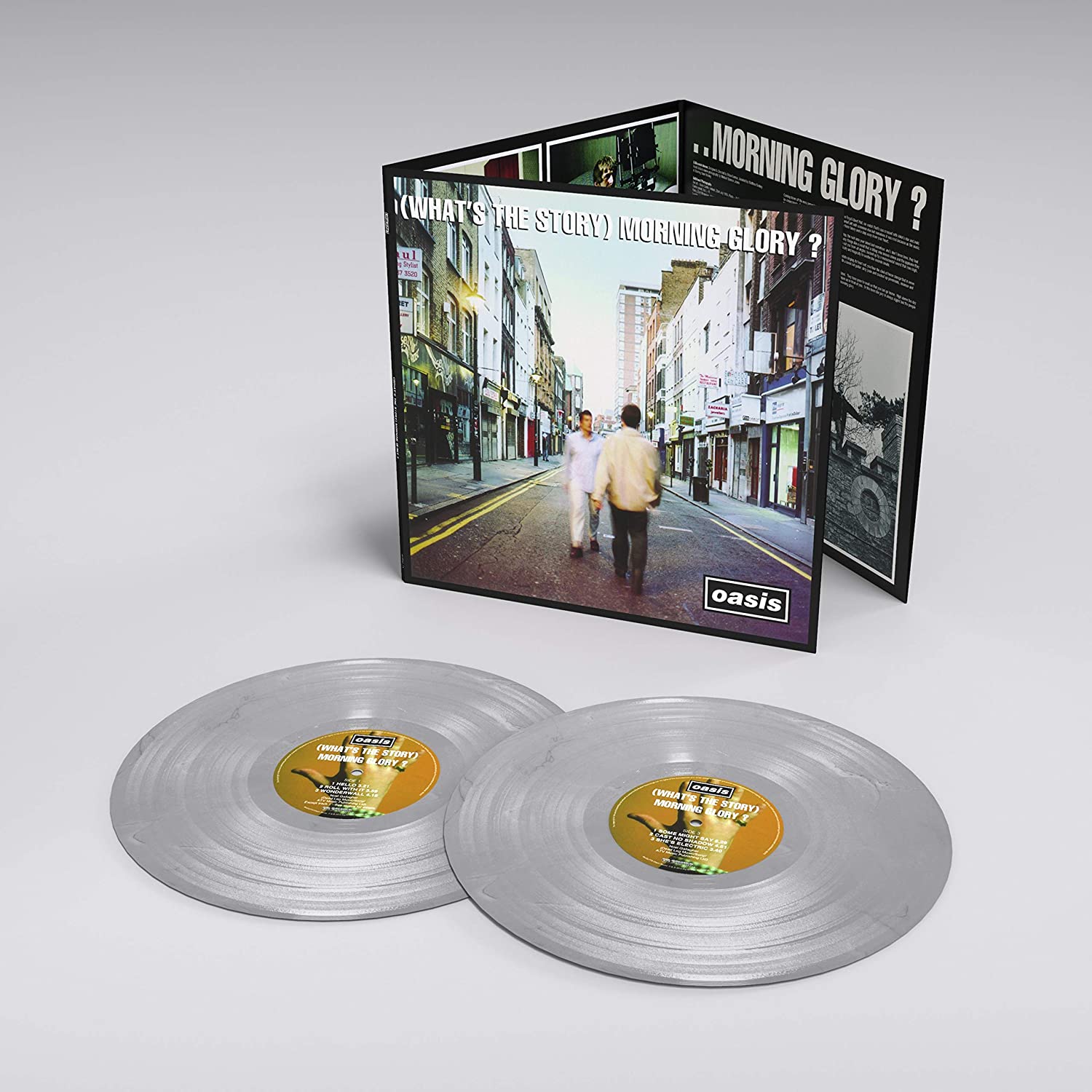 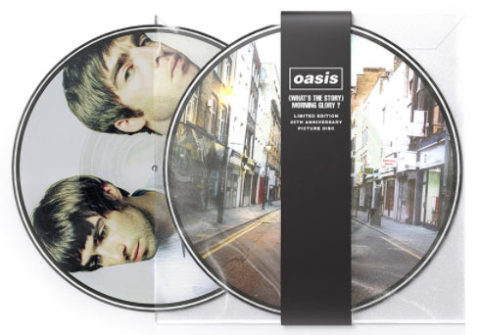 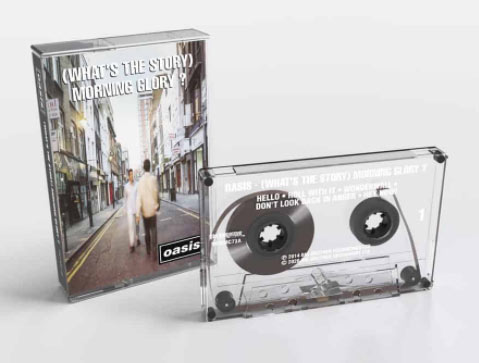 Lots of formats and options. Mad for it.