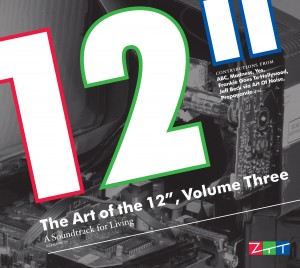 Various Artists / The Art of the 12″, Volume Three

One of four ZTT releases this week, The Art of the 12″, Volume Three is probably the pick of the bunch with a fine selection of rare, obscure and new-to-CD remixes. The usual suspects (Frankie, Propaganda, Art of Noise) are joined by Sigue Sigue Sputnik, ABC, Nasty Rox Inc, and The Belle Stars, amongst others. 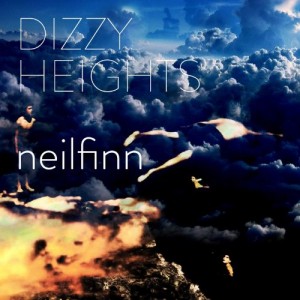 The Crowded House frontman’s first solo album from 13 years is produced by Dave Fridmann with Neil Finn opting for a more expansive and experimental sound. Lisa Stansfield finally follows up 2004’s The Moment (produced by Trevor Horn and released on ZTT, fact fans) with Seven. Hubby and writing partner Ian Devaney is back producing and there is a deluxe edition which includes a bonus studio recording and two live tracks. 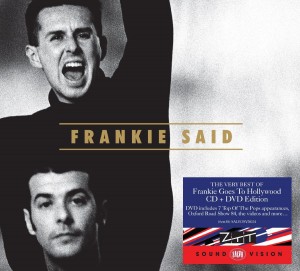 The excellent Frankie Said compilation is expanded into a Frankie Goes To Hollywood audio/visual experience thanks to the inclusion of a DVD which features videos and Top of the Pops performances. John Barry‘s soundtrack to the 1977 film The Deep is reissued and expanded. This features the collaboration with Donna Summer Deep Down Inside (Theme From The Deep) and adds a B-side and a remix. 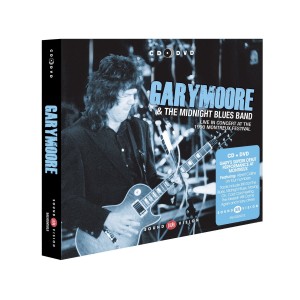 Gary Moore was touring his Still Got The Blues album in 1990 when he performed at Montreux with The Midnight Blues Band. This combo package offers the video of the event via the DVD as well as audio on CD. 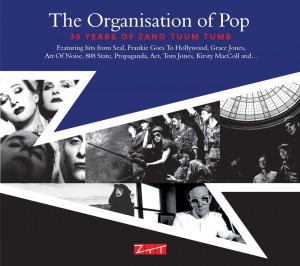 Various Artists  / The Organisation of Pop

This “London Edition” of ZTT‘s The Organisation of Pop differs in artwork and track listing from the “New York Edition” released last year on Razor & Tie. The first of two CDs features 19 hit singles from 1983 to the present day, while disc two is slightly more ‘off-piste’ with a quirky selection. Paul Morley writes the notes. 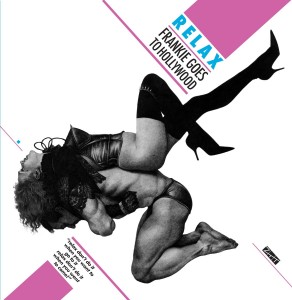