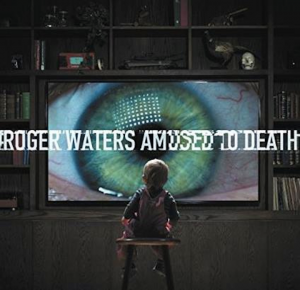 Roger Waters‘ best studio album is reissued and represented across a large number of formats including CD+Blu-ray, double vinyl and SACD. 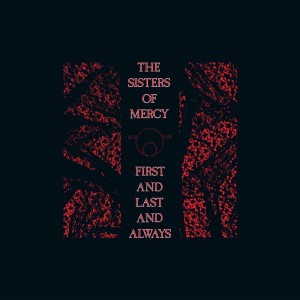 The Sisters of Mercy / First and Last and Always (box)

The Sisters of Mercy‘s 1985 debut is reissued by Warners as a 4LP box set, although technically it’s an LP and three 12-inch singles, all pressed on 180g vinyl. 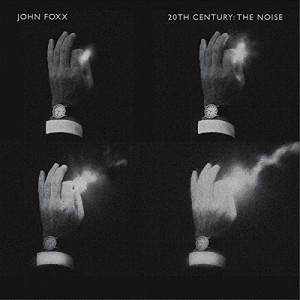 This new Metamatic Records’ compilation of John Foxx material covers the years from his debut single Underpass in January 1980 to the rest of the last century (hence the title). Includes some rarities and an unreleased instrumental. 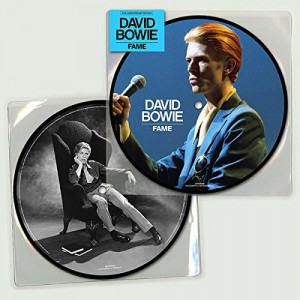 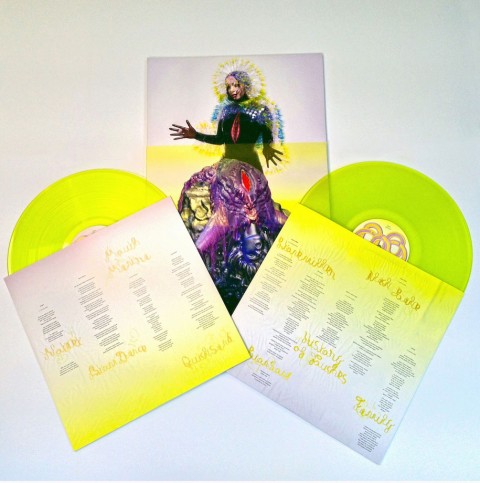 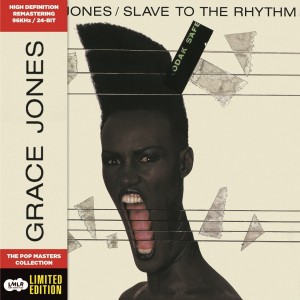 Culture Factory don’t have a great reputation for dynamics and sound quality, but early word on this reissue of Grace Jones‘ 1985 album Slave to the Rhythm is that it’s not bad at all. 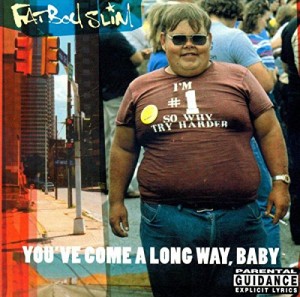 The massively successful second album by Fatboy Slim was released in 1998 and spawned many hit singles. No bonus tracks on this vinyl reissue though which is spread across two LPs. 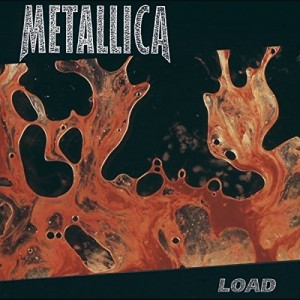