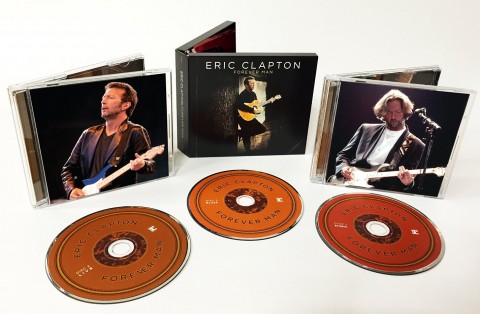 This new Eric Clapton compilation makes most sense via the three-CD deluxe edition, with the first disc concentrating on studio recordings, the second disc preoccupied with live cuts and a third CD dominated by blues material. 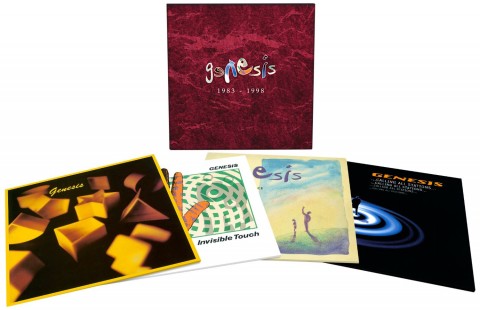 Half-speed remastered vinyl pressings of some of Genesis‘ biggest selling albums including Invisible Touch and We Can’t Dance. 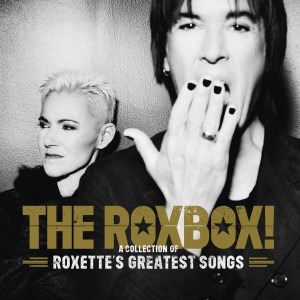 Roxette update and refresh their 20th anniversary four-CD box set to celebrate 30 years together. A very cheap price tag makes this an attractive option for fans of the highly successful pop duo. 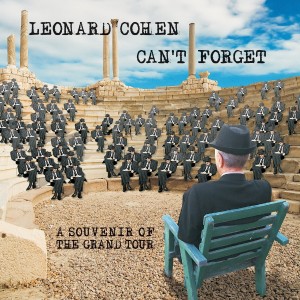 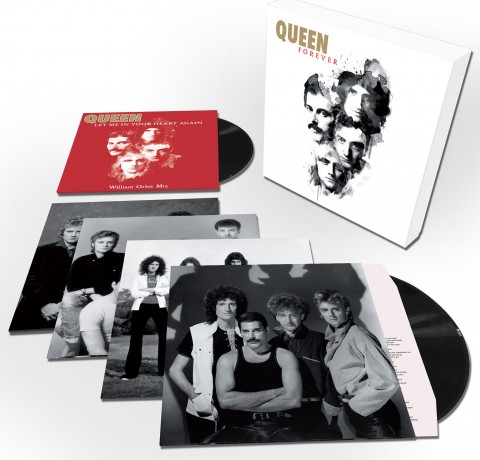 Queen‘s Forever set which was issued on CD last year is now available as a deluxe 5LP vinyl box which includes bonus 12-inch of Let Me In Your Heart Again (William Orbit Mix). 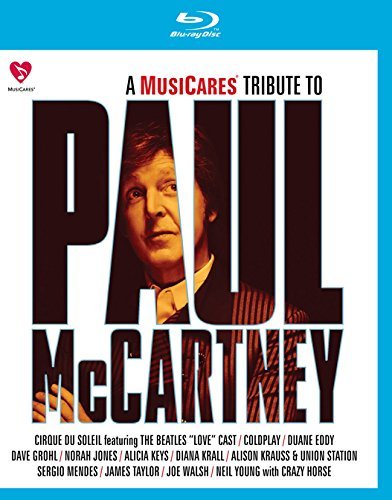 This celebration of Paul McCartney‘s music dates from 2012 and features live performances from the man himself along with great artists such as Neil Young and Crazy Horse, Alison Krauss and Union Station, Coldplay, James Taylor & Diana Krall. 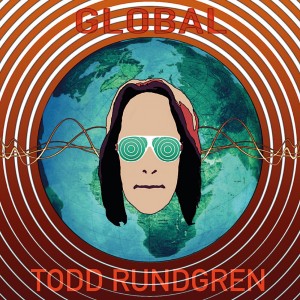 New studio album from the prolific and influential Todd Rundgren. This two-disc deluxe edition sounds great since it comes with a bonus DVD (NTSC / Region Free) called The Unpredictable Todd Rundgren which is  a full 110 minute concert recorded at the City Winery in New York City in March 2012. 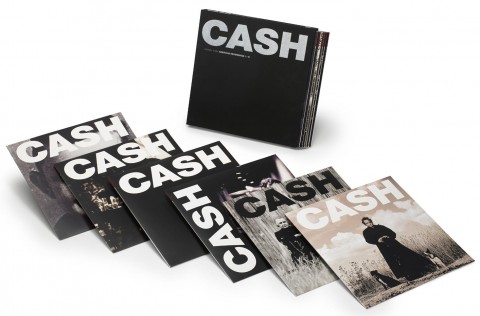