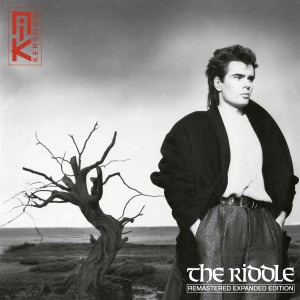 Nik Kershaw’s second album of 1984, The Riddle, gets a two-CD deluxe reissue. After some initial fan grumbling about the apparently not very comprehensive bonus disc, Nik himself came out with a defiant ‘buy it, or don’t buy it’ stance. Remastered with an additional CD of twelve-inch mixes and live tracks. 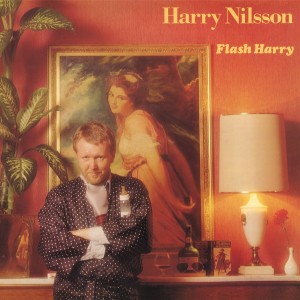 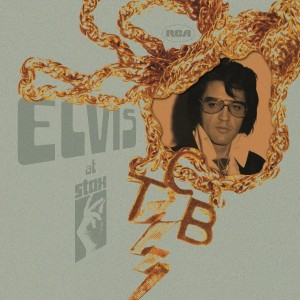 After last week’s 3CD expanded set, Music On Vinyl this week bring us a heavyweight 2LP vinyl version of Elvis at Stax, which offers a cut-down selection of 17 tracks. 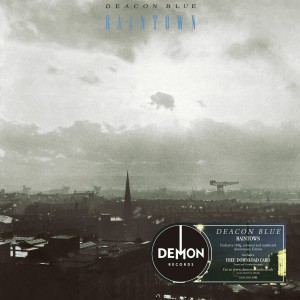 Delayed for a while, this week finally sees the release of Demon Record’s limited edition blue vinyl reissue of Deacon Blue‘s debut Raintown. Only 1000 worldwide and comes with a download code for a set of MP3s. 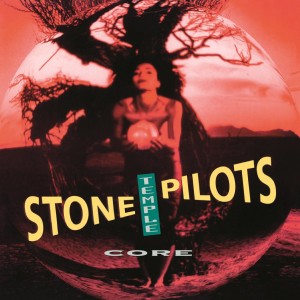 The Stone Temple Pilots’ 1992 debut LP has its 12 tracks spread across three sides of this 2LP vinyl reissue for optimum sound quality. The fourth side has the album’s cover art etched into it. Follow-up Purple is also available in the same format. 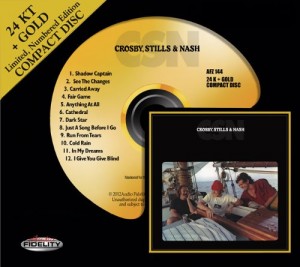 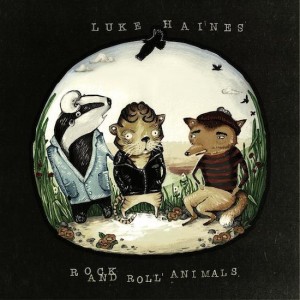 If you wanted Luke Haines‘ last album on vinyl (the one about wrestling…) you had to queue early on Record Store Day in April 2011 to grab one of only 500 copies. Thankfully, although still limited, the new record, Rock and Roll Animals, is much easier to get hold of as an LP. In fact the ex-Auteurs frontman’s new label, Cherry Red, have also issued a vinyl seven-inch single of the title track which comes with two non-album tracks.